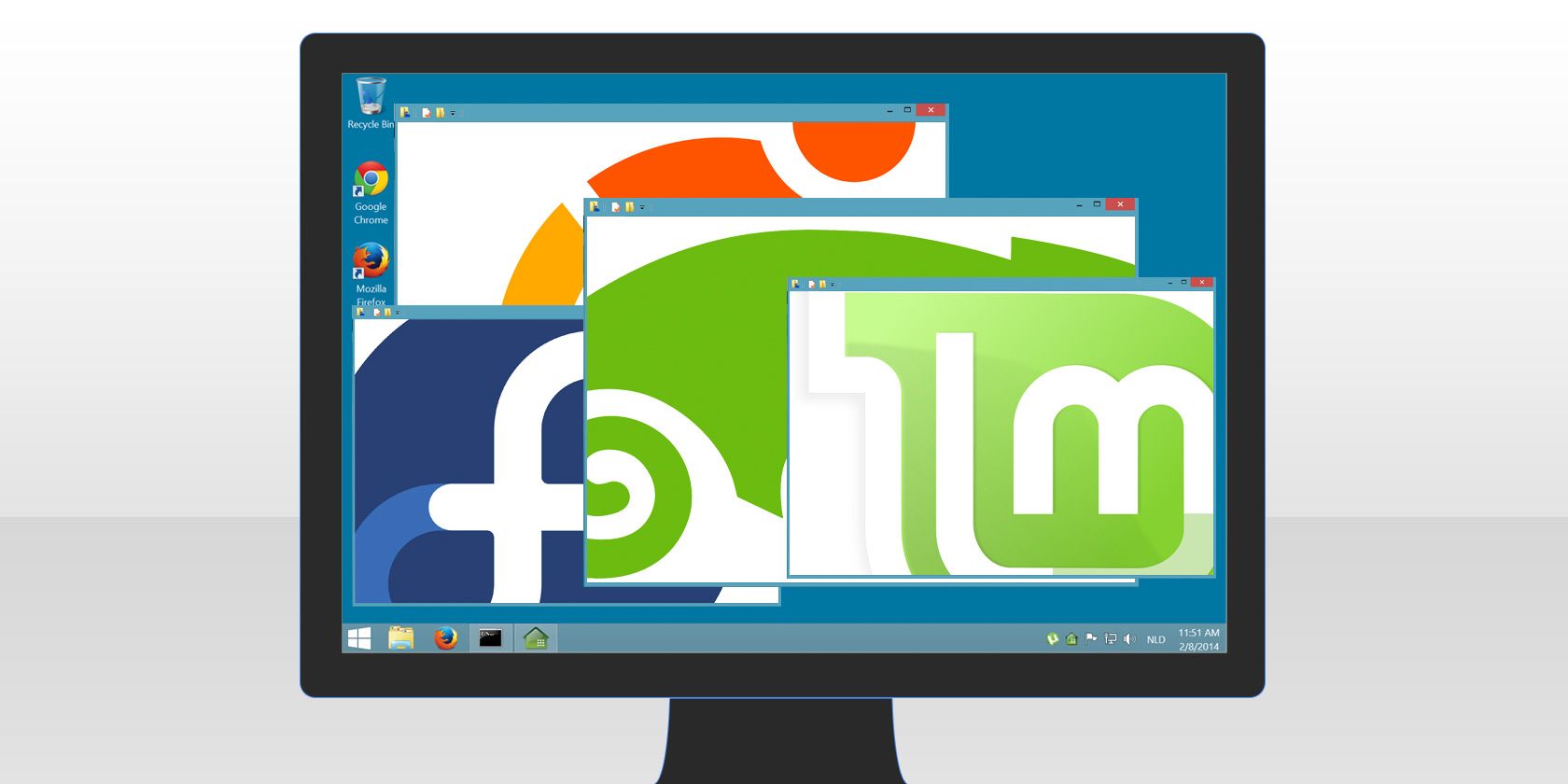 What’s the best way to run multiple operating systems on your PC?

What if you only had one machine? This is not a problem. You can run multiple operating systems either dual-booting or using a virtual machine. Let’s see which one suits you best.

Advantages and disadvantages of dual boot

Dual-booting, sometimes called multi-booting, involves installing two or more operating systems side-by-side so that you can choose which one you want to use each time your computer restarts or reboots.

Dual-booting is popular these days, especially because many Linux distributions can automatically set up a dual-boot setup upon installation.

The biggest advantage over using a virtual machine is that you can use all of your computer’s runtime resources (RAM, CPU, GPU, etc.) for the operating system you’re booting into. Even if you have multiple operating systems installed, you only run one at a time. This means that you don’t allocate half your CPU to one and half your CPU to another. This is important for resource-intensive activities, like gaming.

Not only are you running a single operating system at any given time, but you are also giving each operating system designated sections of your hard drive that they can use. So if you have a single 500GB drive, maybe Windows gets 200GB and Linux gets 300GB. If you have two separate drives, you can dedicate each to a particular operating system. It’s yours.

These hard disk designations are called partitions. In most cases, the operating system will not be able to operate outside its partition, although sometimes you can view and modify files in other partitions. Different operating systems store their data in different ways. For example, Windows commonly uses the NTFS file system while Linux uses EXT4 or BTRFS. Moving files between file systems sometimes requires third-party software and may take longer due to the conversion process.

What happens when you want to switch from Windows to Linux? As mentioned earlier, you must restart the computer because the operating system is selected at startup.

This can be quite inconvenient depending on how often you have to switch between operating systems. There are things you can do to make your operating system boot faster, like installing an NVMe drive. But even so, rebooting to change OS is still a hassle.

Advantages and disadvantages of a virtual machine

Virtual machines aren’t as scary as they look. They are surprisingly easy and convenient to use even if you don’t have much technical experience. That being said, using a virtual machine is no better or worse than dual booting. It’s just different.

In short, a virtual machine is an emulator that runs a “guest OS” (like Linux) from your “host OS” (like Windows). Once you have installed a guest operating system, you can run it like any other program and it will basically just be another window on your desktop.

Sounds pretty awesome, doesn’t it? For the most part, it’s great. No reboot is required to switch between operating systems, and you can even run several different operating systems at the same time, each in its own window. Try doing it with a dual boot. (Hint: you can’t.)

All of this, however, comes at a cost.

The downside is that your computer’s runtime resources (RAM, CPU, GPU, etc.) are shared between all running virtual machines and your host machine. This means that if you decide to run Linux in Windows, Linux will not work 100% and could lag or experience some other kind of performance hit. The more RAM you have, the smoother it will run.

Therefore, we recommend that you choose the operating system that you will use the most as a host. If you spend most of your time on Linux and only need Windows for Photoshop, make Linux your host. If you only use Linux to schedule an hour a day, make Windows your host. Simple, right?

The only caveat is if you need 100% of your computer’s resources in the guest operating system, such as for video editing, gaming, or some other resource-intensive activity. In this case, it’s probably best to dual boot.

Dual Boot or Virtual Machines: Which is Right for You?

Otherwise, you might want to go for dual boot. This is particularly the case if you want to put each OS on an equal footing.

You can also choose to install multiple operating systems on a USB flash drive if you wish. This saves you from having to share storage space on your computer and allows you to easily boot an operating system from the USB drive whenever and wherever you want.

The most popular US end-user operating systems, according to the federal government