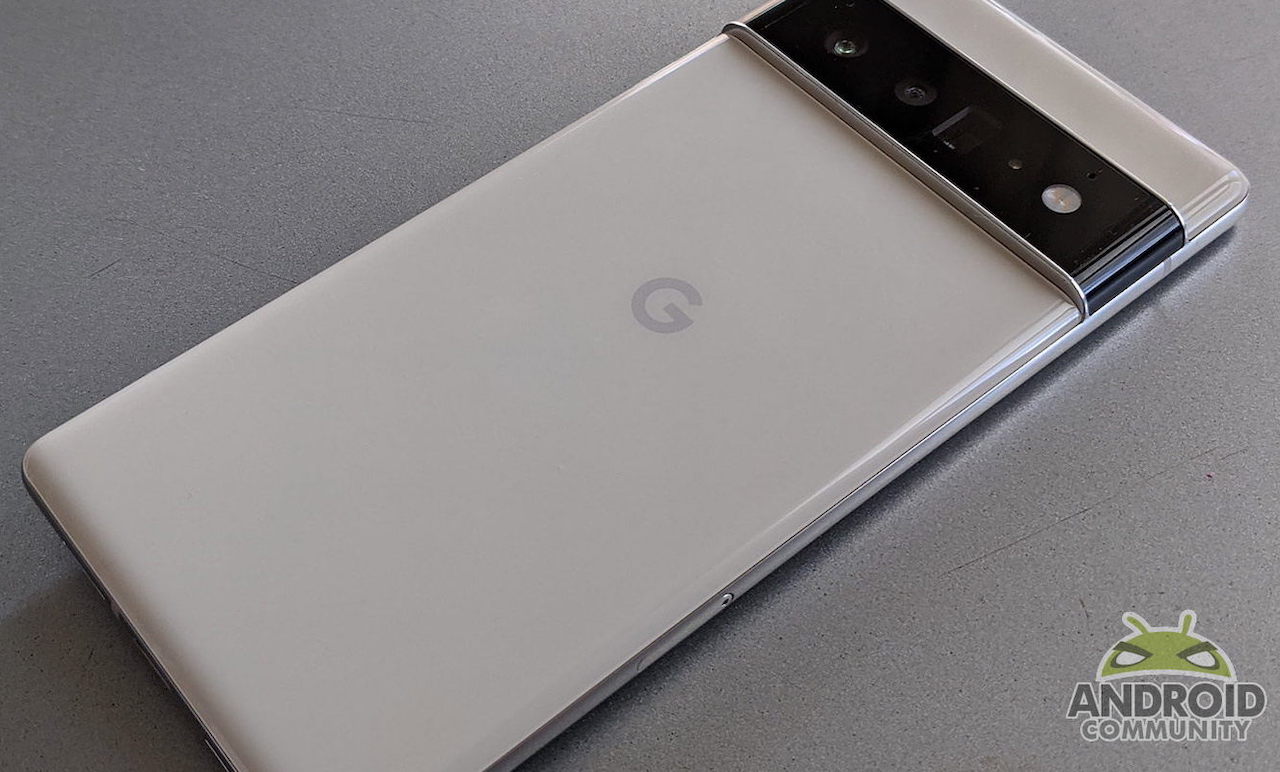 Verizon Pixel 6 not yet receiving the latest software update

The Pixel 6 series is new. It’s only been a few weeks since Google announced the new flagship phones. It is now available in the United States. Verizon sells both variants, but the regular Pixel 6 is said to be more expensive than those sold by other stores or carriers. It is unlocked and runs on a pre-launch version. This means that it cannot be easily updated. You see, other Pixel 6 and 6 Pro smartphones have already received updates. The latest security patch for November is already included.

Unfortunately, the Verizon Pixel 6 may not be receiving the latest update, at least not yet. Verizon gets a separate version mainly because it runs on a pre-launch version of the software. This is a downside because the delay means these Pixel 6 owners won’t immediately benefit from the new features and improvements, or even the security improvements.

A delay like this may have a solution, but time is running out. There is no mention of when the update will be available for smartphones. But if you’re willing to take the risk, you can still load manually. The phone may not perform as expected, so do so at your own risk.

Verizon has yet to confirm a release date for an official update, so let’s wait and see. Hopefully this will solve the flickering display issue and issues with the fingerprint reader already. Some phone owners have also reported issues with their SIM cards not working. What some Pixel 6 owners are now using are eSIMs instead of physical SIM cards.