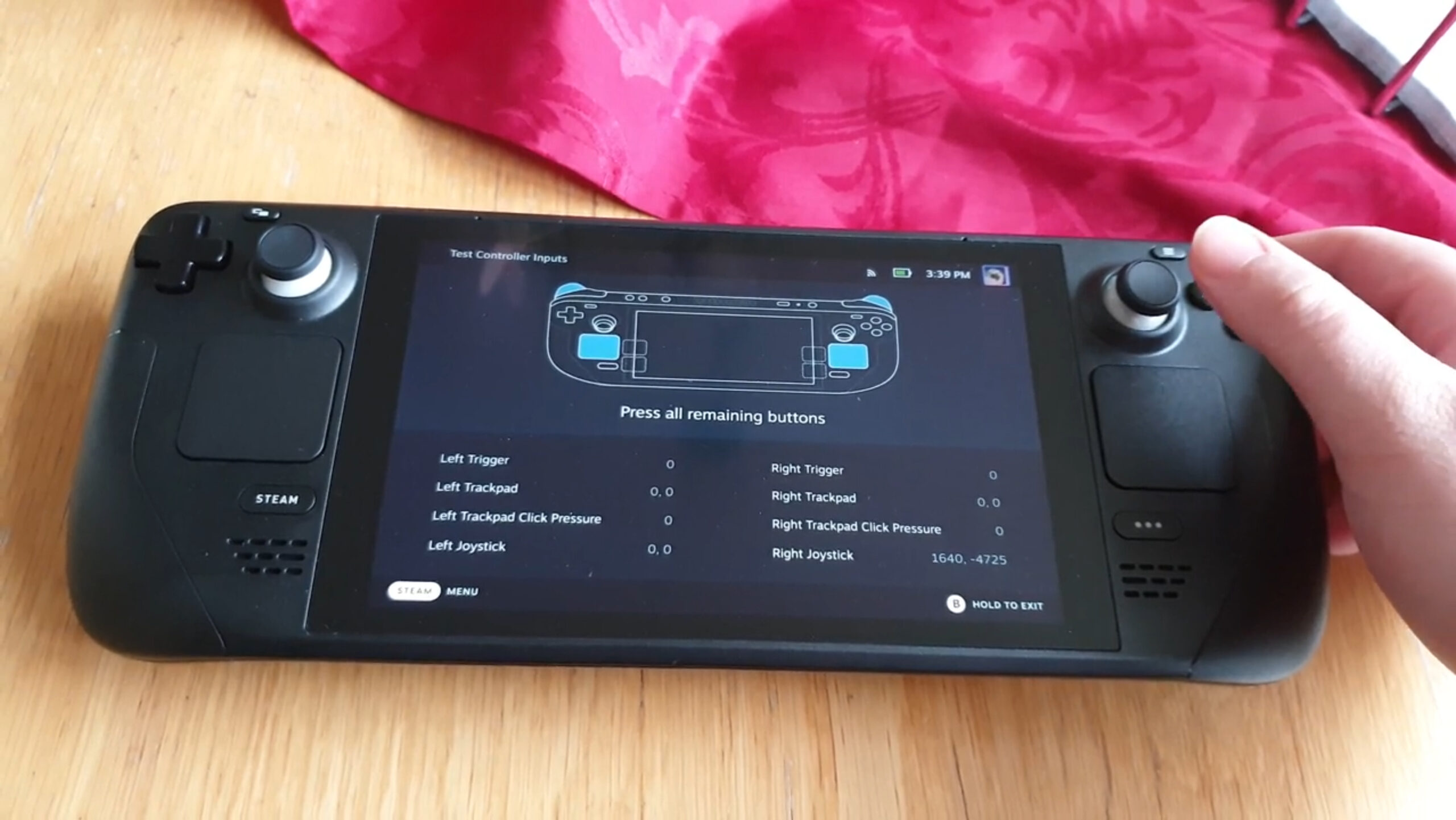 On Tuesday, several Reddit users posted video evidence that their devices experience drift, which is when an analog stick registers movement even when the reader isn’t touching the input.

However, Valve apparently moved quickly to fix the issue, with designer Lawrence Yang telling users on social media that it should now be fixed via a firmware update.

“Hello everyone, a quick note about Steam Deck Thumbsticks. The team has reviewed the reported issues and found this to be a dead zone regression from a recent update. firmware update”, they wrote. “We just sent out a patch to fix the bug, so make sure you’re up to date.”

The update seems to have worked, as one of the Reddit users who complained about the drift said his issue was now fixed and another deleted his post entirely.

Most gamepads are prone to “drift” over time as parts degrade, but the issue has been most commonly associated with the Nintendo Switch in recent years.

Valve hardware engineer Yazan Aldehayyat claimed last year that the company was doing everything it could to prevent stick drift.

Speaking to IGN, Aldehayyat said, “We did a ton of reliability testing, on all fronts really, and all the inputs and different environmental factors and all that kind of stuff. I think we think it will work very well. And I think people will be super happy with it. I think it’s going to be a great buy.

“I mean obviously every part will fail at some point, but we think people will be very satisfied and happy with that.”