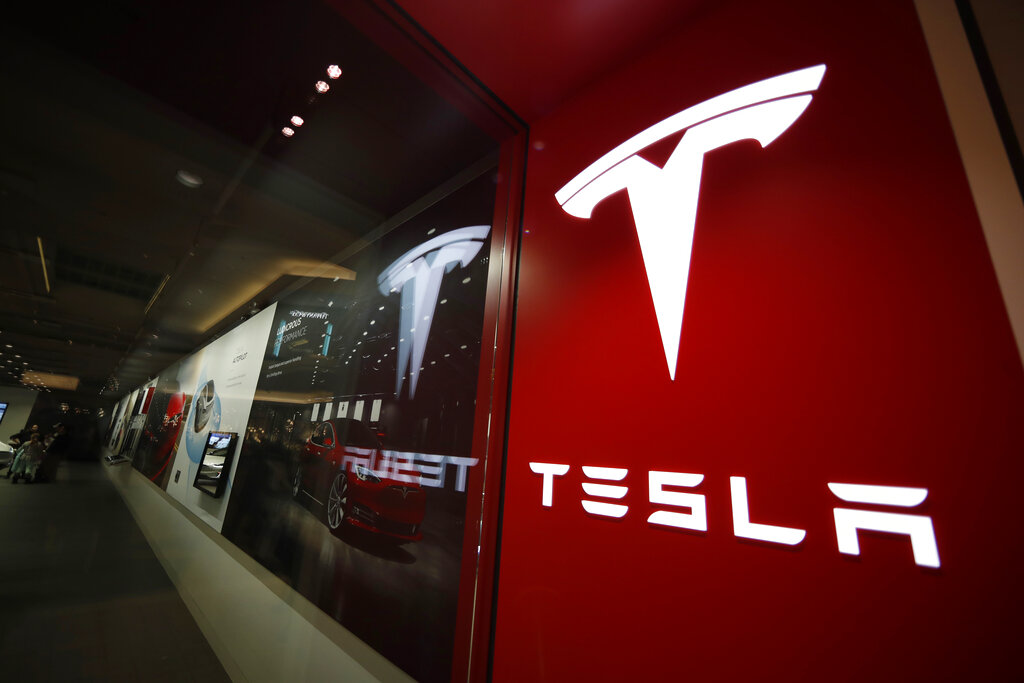 U.S. auto safety regulators have rejected a petition calling for an investigation into Tesla’s software updates, saying a probe is unlikely to find a safety flaw.

The National Highway Traffic Safety Administration on Monday rejected the 2019 petition, which claimed that software updates over the Internet were reducing battery life in response to battery fires around the world.

The agency said in documents published in the Federal Register that it found a series of fires in China after vehicles were recharged at Supercharger fast-charging stations. But no similar fire has been identified in the United States.

Three collisionless fires outside of China that were cited in the petition either did not start in the battery or did not occur after the batteries were charged quickly, the agency said. Two of them were in the United States

The agency said it would not open a formal investigation into the fires and the software update.

â€œThe available data indicates that collisionless battery fires in Tesla vehicles are rare occurrences,â€ NHTSA wrote. “It is unlikely that an order regarding the notification and remedy of a safety-related defect will be made due to an investigation initiated following the granting of this petition.”

NHTSA said it looked at data from the petition and Tesla, and looked at field data from the non-accidental fires. It also reviewed battery management system software updates released by Tesla from May 2019 to today.

The investigation covered approximately 255,000 Tesla Model S and X vehicles from the 2012 to 2019 model years.

In the September 2019 petition, in Irvine, Calif., Attorney Edward Chen wrote that he represents a number of people who own Tesla’s and have suffered significant loss of reach after the software updates. The updates, he wrote, “were reportedly issued by Tesla in response to the alarming number of car fires that have occurred around the world.”

Chen wrote that he is representing the plaintiff in a federal class action lawsuit against Tesla filed in Northern California.

NHTSA wrote in documents closing the default petition investigation that it had found 59 complaints from Tesla owners alleging loss of range or charging capacity.