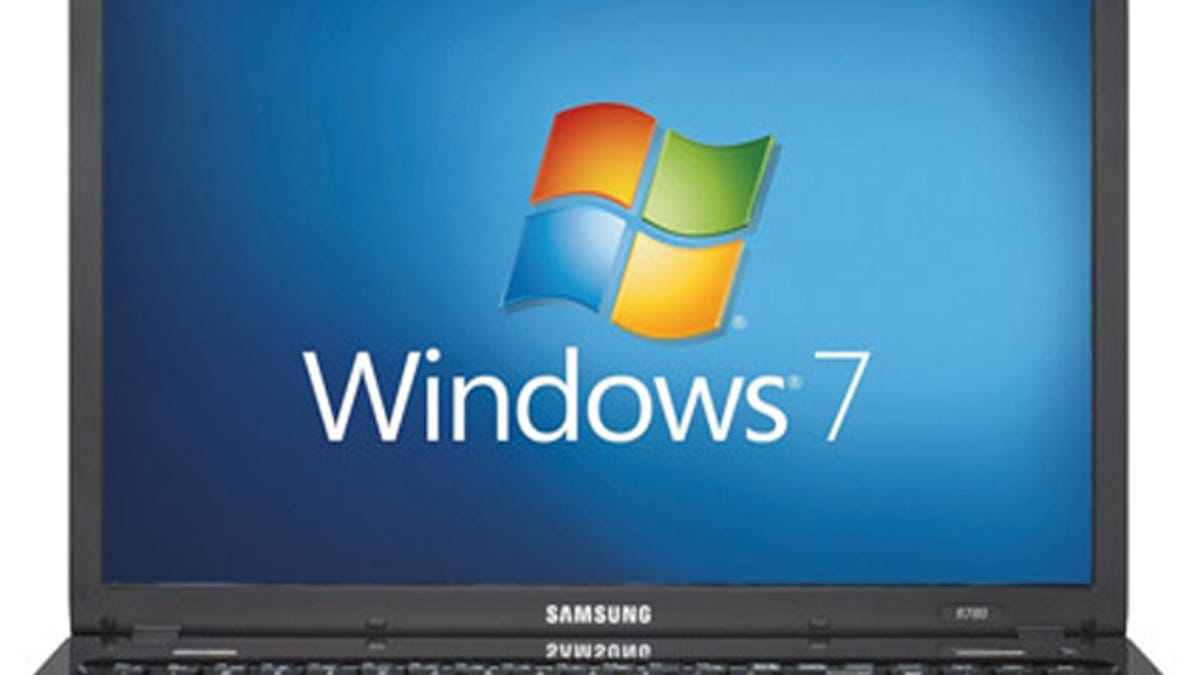 The most popular US end-user operating systems, according to the federal government

Surprise! The federal government’s Digital Analysis Program (DAP) found that Windows is the most popular operating system for end users with 58.4% of all government website visitors. What’s more interesting, however, are the versions of Windows we use and numbers two and three behind Windows.

Government data, derived from 1.39 billion web visits to more than 37 government agencies over the past 90 days, reveals that the second operating system is Apple iOS with 16.4%. It is closely followed by Android with 13.9%. Overall, the federal government found that 67.6% of users view government websites on desktop computers, while 24.8% use smartphones and only 7.6% use tablets.

I know Apple iOS, the leader of Android, will intrigue some of you. Granted, Android devices are globally more popular than iPad and iPhone. But in the fourth quarter of 2014, “in the United States, Apple iOS overtook Android for the first time since that time in 2012, albeit with the lowest margin of 0.1%,” said Carolina Milanesi, head of research at Kantar Worldpanel ComTech. Kantar uses smartphone sales data for its analysis.

Overall, it’s a different story. Kantar figures for the first quarter of 2015 showed that Android holds 66.1% of the European market. Android is even more dominant in countries like Brazil, 90.8%; Argentina, 83.5%; and in Australia, where Android is just ahead of iOS, 46.9% versus 42.4%. So, as the global mobile operating system, Android is in the lead; in the US, iOS is the top dog, but not by much.

Other mobile operating systems? They barely register. Windows Phone has 0.38% and Blackberry at 0.11%.

The good news for Microsoft is that XP, aside from the weird NetMarketShare results, actually does a lot worse than expected. DAP figures reveal that far from having more than 10% of users still using obsolete Windows XP, only 3.4% use it. Vista — remember Vista? — came in last at 2.3 percent.

DAP does not break down the bottom two percent of operating systems. A closer look at the data shows that it is not trying to exclude Chrome OS users from the most popular web browser, Chrome. Digging a little deeper, I discovered that Linux, at only 0.67%, was lower than what I had expected or what NetMarketShare and StatCounter had shown in the past.

What’s the best way to run multiple operating systems on your PC?