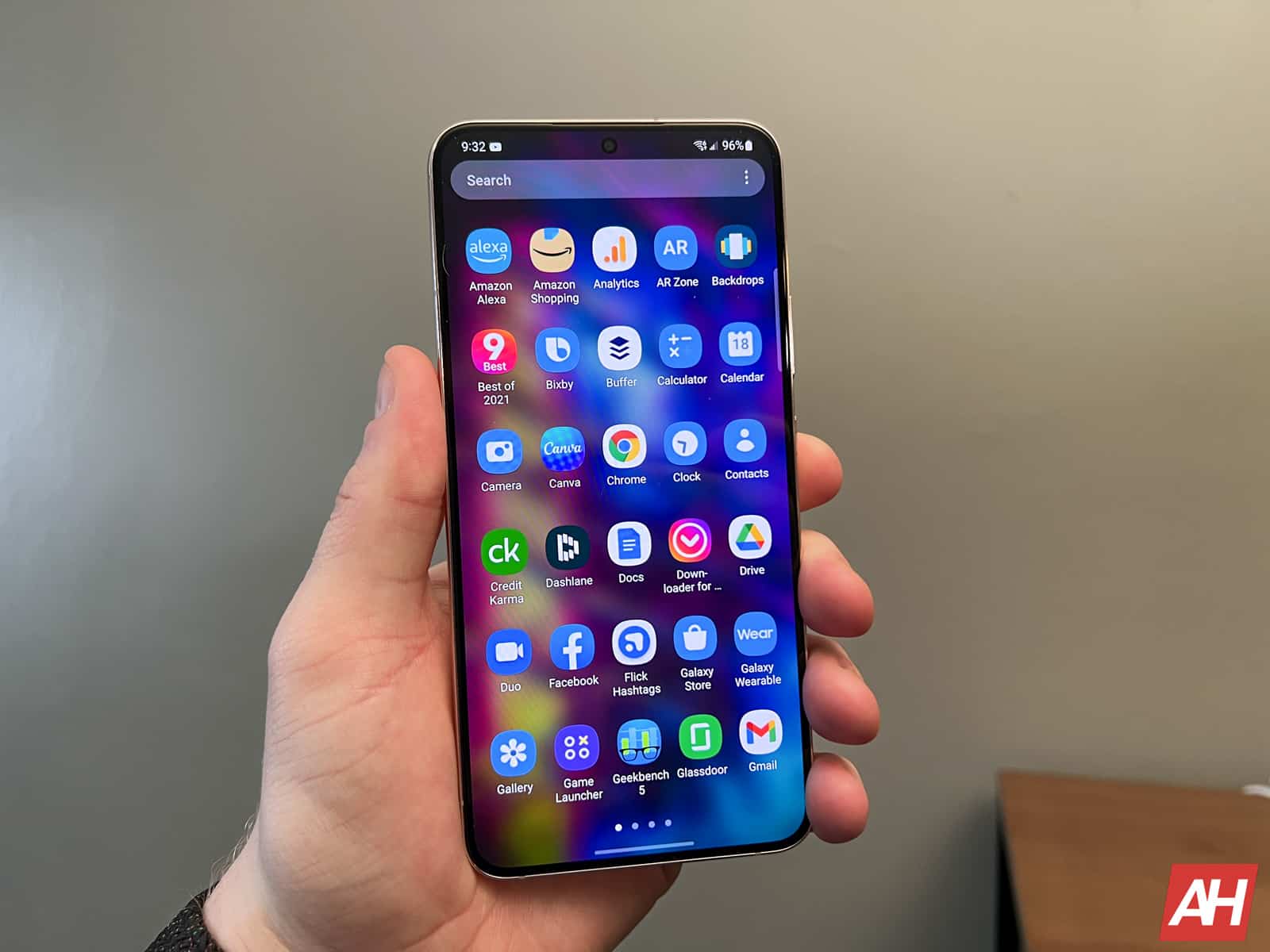 The Galaxy S22 series is already getting a software update

The Samsung Galaxy S22 series is not yet on general sale. It starts tomorrow, February 25. But Samsung’s new flagships are already getting their first software update.

As of this writing, the first software update for the Samsung Galaxy S22, Galaxy S22+, and Galaxy S22 Ultra is rolling out to a handful of countries in Asia and Africa, including Egypt, Afghanistan and the United Arab Emirates. The OTA (over the air) deployment should soon also cross borders in other regions. If you are one of the few people in the world who currently owns a Galaxy S22 phone, you can be on the lookout for an update with firmware version S90xEXXU1AVB3 in the coming days.

This update introduces the February 2022 Android security patch for the latest Samsung flagships. The Korean firm recently confirmed that the new SMR (security maintenance release) contains fixes for more than 60 vulnerabilities. These also include patches from Google.

It’s unclear if the Galaxy S22 trio gets anything other than the new SMR. Possibly fixes for the odd display bug on the Exynos 2200 powered Galaxy S22 Ultra. Many early adopters of the devices complained of a pixelated horizontal line across the top half of the screen. This is a software bug that can be reproduced easily. There is a temporary workaround, but Samsung promised to fix the problem “soon”. We hope this update will get rid of it. Unfortunately, we cannot confirm this yet.

The first software updates also usually bring many optimizations, especially for the cameras. We’ll have to wait for confirmation on whether the Galaxy S22, Galaxy S22+, and Galaxy S22 Ultra pick up anything as such with this build. We will keep you informed accordingly.

As previously reported, the Galaxy S22 series is still in pre-order period, at least for one more day. While some pre-order customers have already received their units, others are still waiting. Well, that wait time could be much longer if you’re looking to buy certain color and storage variants of Samsung’s new flagships.

Nevertheless, as Samsung has already released the first software update for the devices, many buyers will have one available out of the box. As Sam-Mobile note, which first reported this rollout, the Galaxy S22 trio may come with the February patch installed in some regions.