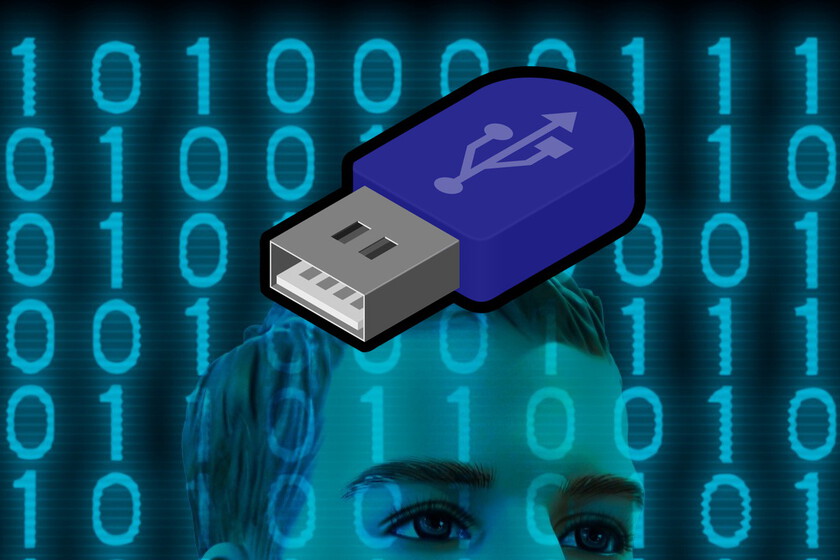 Yumi (Your universal multiboot installer) is an application that specializes in burning multiboot USB keys; that is to say, they allow us use the same USB drive to boot different operating systemsshowing us a menu so that we can choose which one we want to run at each moment.

The good thing about YUMI is that it allows us – as long as we have a USB key with the sufficient storage capacity— generate us a custom off-road tool for every need or setback that happens to us in relation to our PC.


YUMI, about to burn a new ISO on the device YUMI in ‘Uninstaller’ mode, which allows us to see (and if necessary uninstall one by one) the different distributions installed on a USB key.

doWe are unable to start Windows and we need to restore MBR, save some files or scan hard drive in case malware is causing the problem? doWe need to securely erase a hard drive in our workplace —and, perhaps, clone it first into another with greater capacity—?

Would it do us good to quickly master penetration testing or hardware diagnostics to any team? Do we want to have a complete operating system—with a browser, office suite, media player, etc.—that can be start without installation? Or maybe we just need to have our favorite operating systems handy to install them quickly?

We can do all this with different boot systems available on the Internet, but thanks to YUMI we can take tools that allow us to do it without having dozens of USB keys lying around.

YUMI includes a wide range of officially supported systems (and also allows us to try others not included); however, the key may be to choose well what we want to carry in our ‘Swiss Army Knife’ USB, so that we do not leave any important function unincluded, nor do we engage in iterative duplicity including systems that serve the same purpose.

I will therefore report my particular selection of ‘rescue discs’ and operating systems. A subjective but reasoned selection, so that get an idea of ​​the type of tools we can have on hand thanks to Yumi: What else can we store on this flash drive?

It’s not just about distros and bootable floppies: we can create our own folders in the USB created by YUMI (as long as it is not in one of the folders created automatically by the program), and in these we can save another class of useful tools, from the 14 GB of drivers from the origin of the Snappy driver installer, to portable utility builds like NirLauncher, bloatware removal apps for Windows or “all-in-one” software installation packagese for this operating system, such as Ninite.