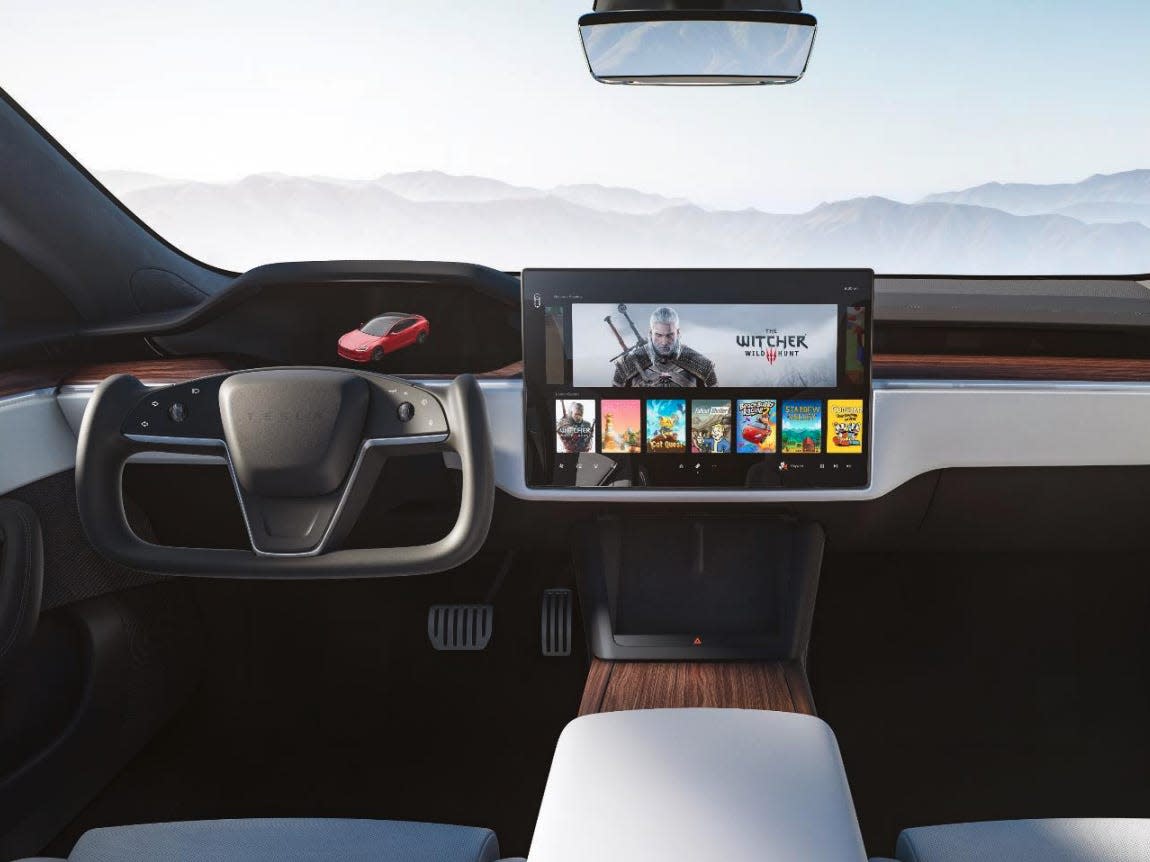 If drivers achieve a favorable safety score for a week, then they can apply for access to Tesla’s Complete Self-Driving Beta (FSD) software.

As detailed in a safety guide published by Tesla, the daily score is calculated using a predicted collision frequency (PCF) formula. The final calculation is an estimate of the number of collisions that could occur per 1 million kilometers traveled.

Tesla drivers who get a “safe” driving record for an entire week can then access FSD Beta software, Insider’s Shalini Nagarajan reported Sunday.

Some Tesla drivers have documented their experience with the new rating system on social media. One user posted incremental changes to his score, claiming that “running amber lights” and “going through stop signs” helped boost his score, although Insider has not confirmed these claims.

The user later posted a screenshot of an almost perfect score of 99, with the caption “After driving like grandma all weekend”.

On Reddit, users said that sudden acceleration such as “green light” does not appear to affect their safety score.

“I pulled it at all green lights. Can confirm the safety score is still 92,” one user wrote on the Tesla Investor Club Reddit page.

Tesla said it expects the formula to change in the future as it gets more information about customers and data. According to Tesla’s Safety Guide, details on drivers’ daily safety scores can be viewed by selecting “Daily Details” at the bottom of the screen.