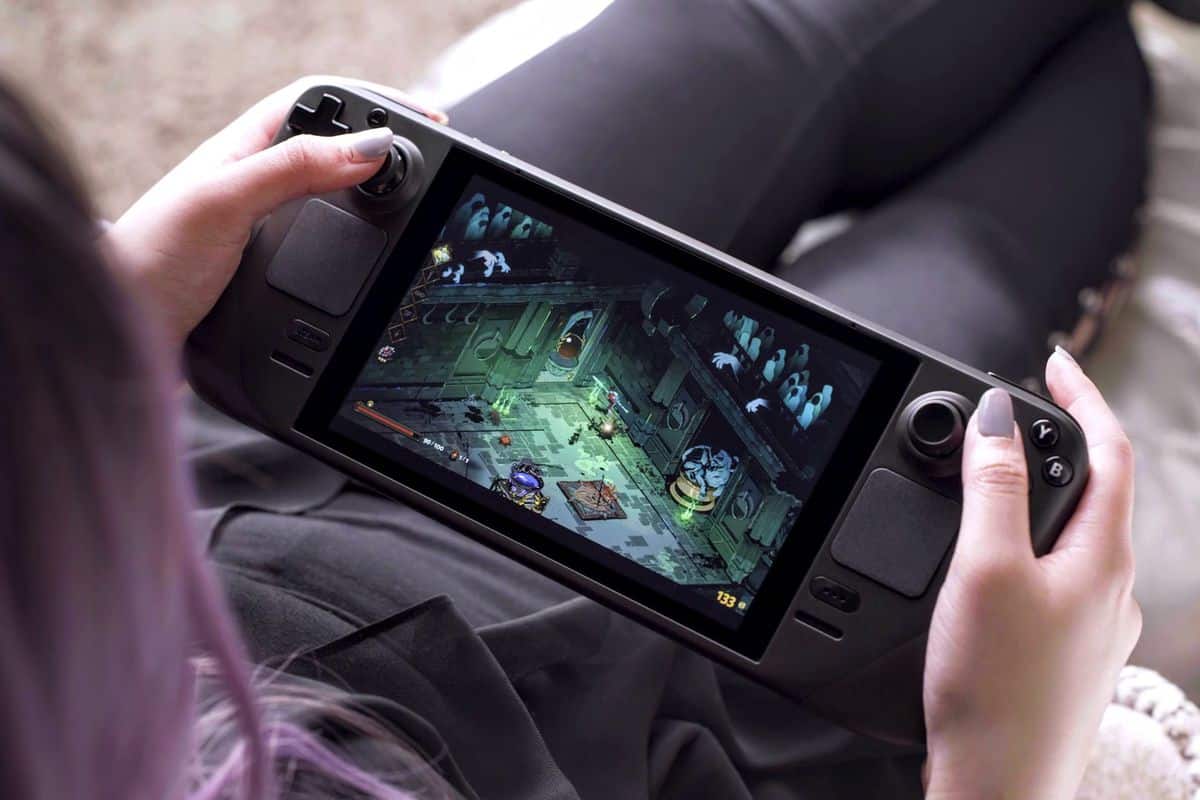 Epic’s Easy Anti-Cheat software has just received a new update and this update will bring support for the Stream Deck, as well as Linux and macOS operating systems.

According to sources, the new update will now be available free to developers and is designed to work with the Proton compatibility layer of Wine and Steam to ensure that all Linux platforms are fully supported. anti-cheat.

This new update is great news for Linux gamers and the new Steam Deck, as anti-cheat services were previously only locked on Windows operating systems. Although the games could be fully functional in a compatibility environment such as Proton or Wine.

The new update is particularly important for Valve’s Steam Deck, which relies on its SteamOS to be able to run the entire Steam library. And since that was the case, the lack of anti-cheat support could have been a major issue for the new console and caused various issues.

However, to bring this out, it was found that Valve’s anti-cheat SDKs were going to be a problem, and the company was aware of this issue. But the company was already working on this issue before we even knew it. It was reported a month ago that Valve was focusing on ensuring that the Steam Deck would run all games in the Steam library.

â€œSomething we said earlier is that we want the whole library to workâ€¦ If it doesn’t work, we consider it a bug and we want to fix it. “

However, this major bug was fixed by valve and the Steam deck will have Easy Anti-Cheat support before the console releases in December.

Even supports games that are not on Steam and multiple operating systems can be installed at the same time. The charging cable is one and a half meters