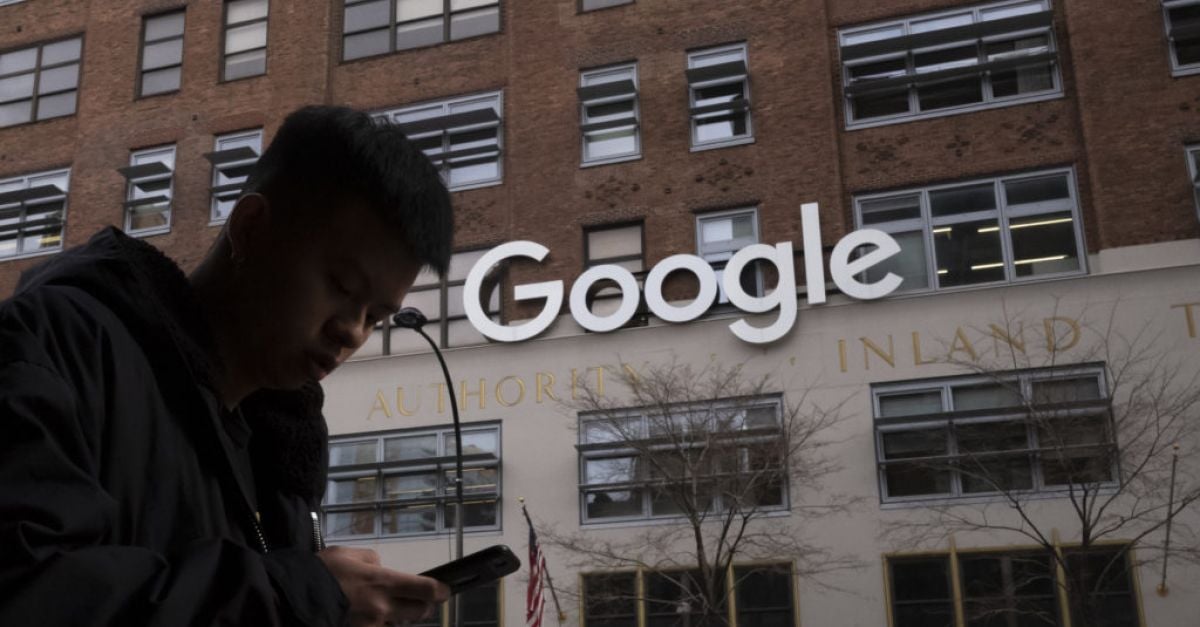 Google said it plans to challenge the fine, accusing South Korean officials of ignoring how its software policy benefits hardware partners and consumers.

The announcement came as South Korea also began implementing a revised telecommunications law that bans app market operators like Google and Apple from requiring smartphone users to pay with their in-app shopping systems.

In an emailed statement, Google said the FTC was unaware of how Android’s compatibility program, which defines the requirements of device manufacturers and developers to ensure compatibility with the operating system, boosted ” incredible hardware and software innovation and has brought tremendous success to Korean OEMs (original equipment manufacturers) and developers â€.

Kim Min-jeong, another FTC official, said the amount announced by his commission was tentative, based on the revenue Google generated in South Korea from 2011 to April this year.