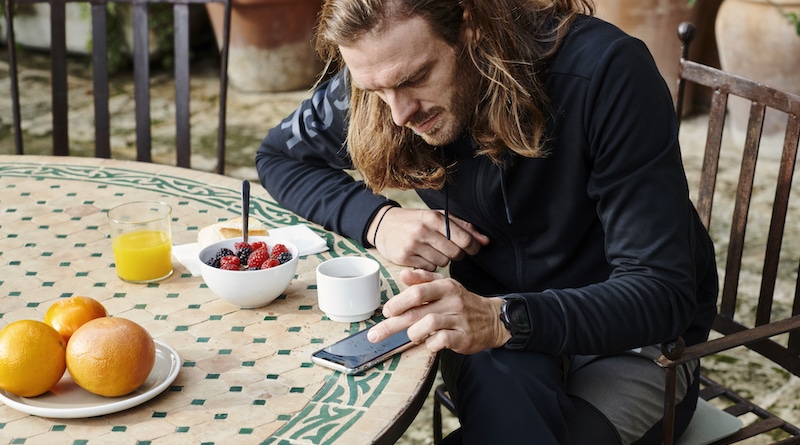 The Polar Grit X was released in April 2020 as a rugged multisport watch. It’s the company’s answer to the likes of the Garmin Fenix ​​range. The device was followed by a Pro variant in October last year.

The differences between the two watches are not great. In terms of hardware, the Pro version comes with a sapphire crystal for added durability and a compass. The other upgrades are mainly software related, namely new dashboards, new navigation features, heart rate streaming, music controls and Recovery Pro.

At the time, Polar said some of these features would be coming to Grit X soon. The company stayed true to its word and released the refresh in the wild today.

For starters, the Grit X firmware update 2.0 includes the ability for users to control music on their smartphone directly from the watch. During and out of training, you will be able to browse your playlist and adjust the volume.

Next we have the running performance test. This lets users know where they stand in terms of running abilities. The benefit is that you get an estimate of your maximum heart rate and can customize heart rate, speed and power zones to better match your actual performance.

The update also includes the following:

How to install the update

The software refresh was expected to land before the end of 2021. But better late than never. The update is rolling out now, so it may take a while to reach everyone.

You can install it via tablet or smartphone. Open the Polar Flow mobile app and let it sync with your watch. If the update is available, the app will notify you. Installations can take up to 20 minutes, so it’s a good idea to connect the watch to the charger.

You can also use FlowSync on a computer to install the software. Connect your watch to its USB port via the charging cable and FlowSync will start synchronizing. When done, it will ask you if you want to install the new software. Choose “Yes” and follow the instructions. Allow the update installation to complete before unplugging your watch.