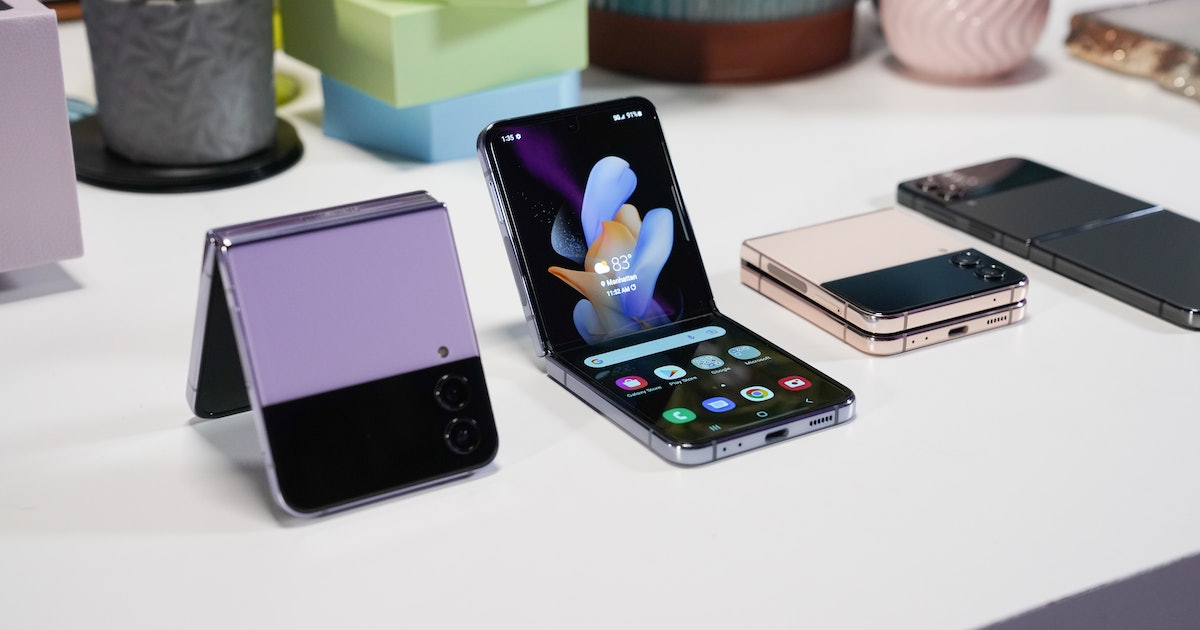 If you’ve decided against upgrading to Samsung’s latest foldable watch or smartwatch, you won’t be totally empty-handed. Samsung is going to add a bunch of new features introduced with its Z Fold 4, Z Flip 4 and Watch 5 to most of its older models.

The software update will add functionality to everything from the original Z Fold to the previous generation Z Fold 3. It’s a questionable business move by Samsung, but it’s sure to please customers. With the latest features, you’ll probably be able to squeeze a few more years out of your Z Fold 3 or Z Flip 3 before you feel the need to upgrade.

The update includes UI features like improved cover screen functionality and easier multi-window gestures for foldables, and better health monitoring for smartwatches. If you were about to upgrade your older Samsung devices, it might be worth waiting until next year, as you’ll have plenty of new features to keep you busy until then.

First, Samsung adds the taskbar feature that lets you easily switch between apps. You can also drag and drop any of the apps from the taskbar to open the multi-window feature. If you have a pair of apps that you always open together, you can combine them into a single button and save it to the taskbar. The new UI even has a bunch of gestures that let you switch full-screen apps to a popup or split them between your screens.

Next: Samsung is adding several features to Quick Shot Mode for older foldables. With Dual Preview, you (and the person you’re photographing) see the shot at the same time. For older Z Flip phones, the Quick Shot mode on the cover screen will also display the correct ratio when shooting in portrait orientation. Switching from Quick Shot mode to Flex mode will be much easier and won’t interrupt your photo or video.

Samsung has also added a bunch of new features to the cover screen, like making calls to favorite contacts, reminding missed calls, replying to texts with voice-to-text and emojis, and the Quick Settings feature that lets you adjust settings like Wi-Fi, Bluetooth, airplane mode, and flashlight.

Smarter watches — There will be six new watch faces from Watch 5 to Watch 4. The new update will also add a QWERTY keyboard for communicating through your Galaxy Watch, as well as existing voice recognition and handwriting tools. For the Watch 3 and Watch Active 2, Samsung adds two watch faces and a snore detection feature for better analysis of sleep quality. Samsung is even introducing blood pressure measurements and ECG on the Watch 3 and Watch Active 2.

Z Fold 3 and Z Flip 3 software updates already started on September 5 and will gradually roll out globally. Updates are also coming to the Z Fold 2, Z Flip, and the original Z Fold. The latest Watch UI will be supported by the Watch 4 and Watch 4 Classic, while a minor software update with only some of the features of One UI Watch 4.5 is coming to older smartwatches.