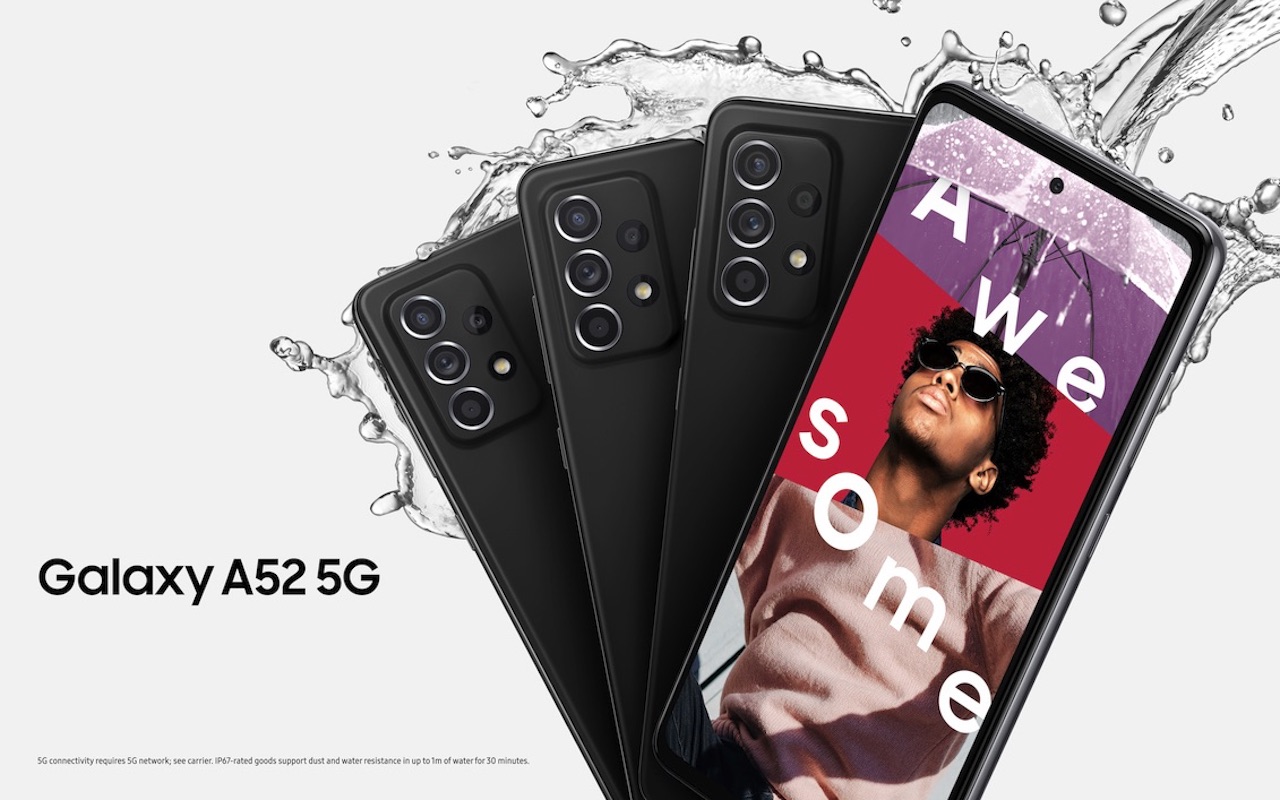 The Galaxy A52 is one of Samsung’s latest Android midrange. It was first announced in April with the Samsung Galaxy A42 5G and Galaxy A32 5G. It was quickly followed by the Samsung Galaxy A52s 5G powered by a Snapdragon 778G processor and super-fast 5G. Along with a software update, the 5G variant received an expansion of 4 GB of RAM in India. A new update is available that brings another important improvement that will benefit smartphone users: RAM Plus.

This RAM Plus usually ships with the One UI 4.0 beta update that we told you about the other day. This is expected since Samsung has promised to bring virtual RAM Plus functionality to more Galaxy phones.

The new feature isn’t really an exclusive part of the One UI 4.0 update, but it will be part of Samsung software on a number of existing phones. The Galaxy A52s 5G first received it via a software update in India. The Galaxy Z Fold 3 and Galaxy S21 series also received the same update.

The standard Galaxy A52 now gets the same with the October security update. The characteristic is enabled by default. What it does is add an additional 4GB of virtual RAM to the phone.

RAM Plus is not customizable, so you can’t have enough control. One downside is that you can’t easily turn off the feature too. You can tell it sounds a lot like Realme’s dynamic RAM expansion feature.

Spending by market giants for bicycle safety systems to explode

Samsung’s RAM Plus feature reaches Galaxy A52 via software update