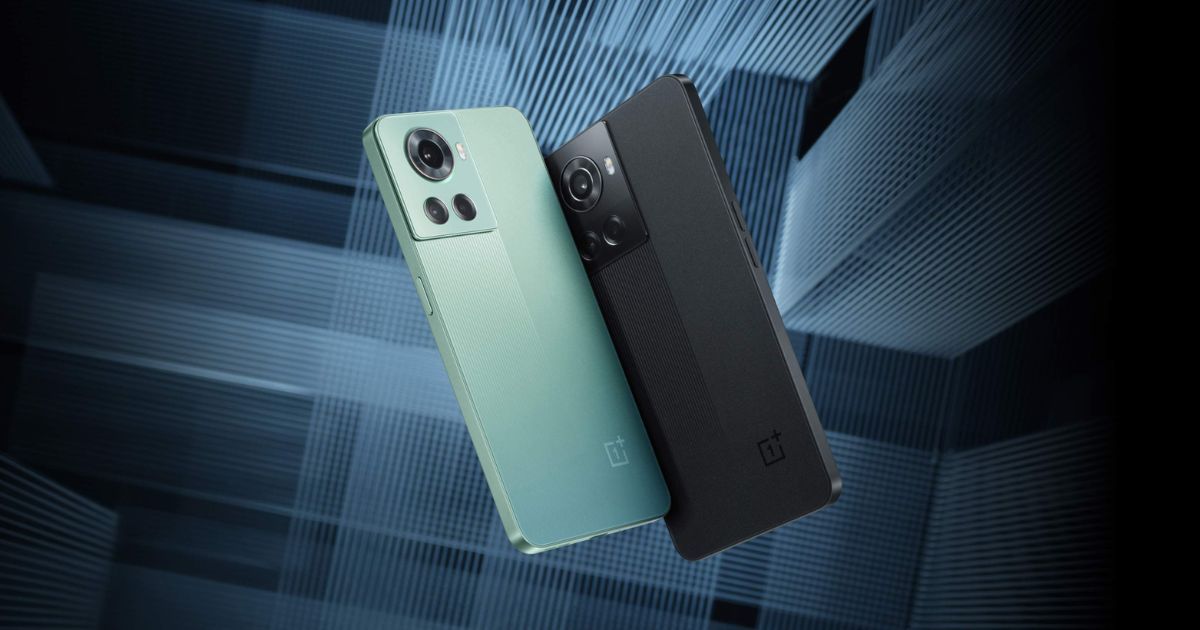 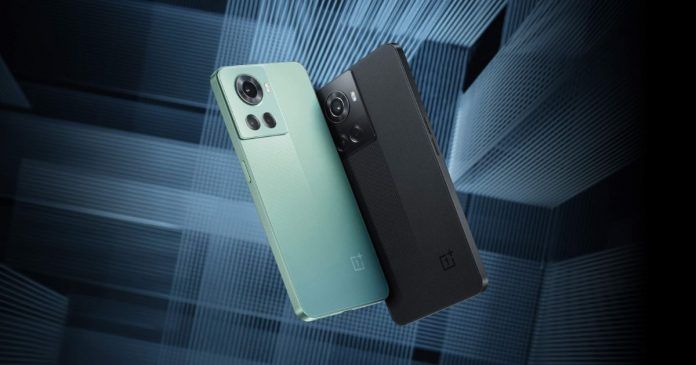 OnePlus 10R has started receiving its first software update. As a reminder, the handset was launched a few weeks ago in the Indian market and is exclusive to India and China for now. The first software update for the OnePlus 10R carries firmware version CPH2411_11.A.03 and brings several optimizations and bug fixes to the devices. OnePlus took to the OnePlus Community Forum to make an official announcement about it. Let’s take a closer look at what the new update has in store for OnePlus 10R users.

The latest update for the OnePlus 10R brings optimized power consumption in certain scenarios, so after updating the devices, users should experience better battery life. OnePlus has also optimized the clarity of portrait photos taken with the main rear camera.

Apart from this, the update also brings a fix for the issue that caused the screen to display abnormally in Always-On display mode. Check the official changelogs below,

OnePlus says the update rollout is incremental, so only a small group of users will get the update first, and the company will begin a wider rollout after a few days.

The OnePlus 10R features a 6.7-inch Full HD+ AMOLED display with a 120Hz refresh rate. It’s powered by a MediaTek Dimensity 8100 Max processor and up to 12GB of RAM.

The OnePlus 10R offers a triple rear camera setup featuring a 50MP Sony IMX766 sensor, an 8MP ultra-wide-angle lens, and a 2MP macro lens. For selfies and video calls, it relies on a 16 MP front shooter.

Have you received firmware update A.12 on your OnePlus 10R? Let us know in the comments section.