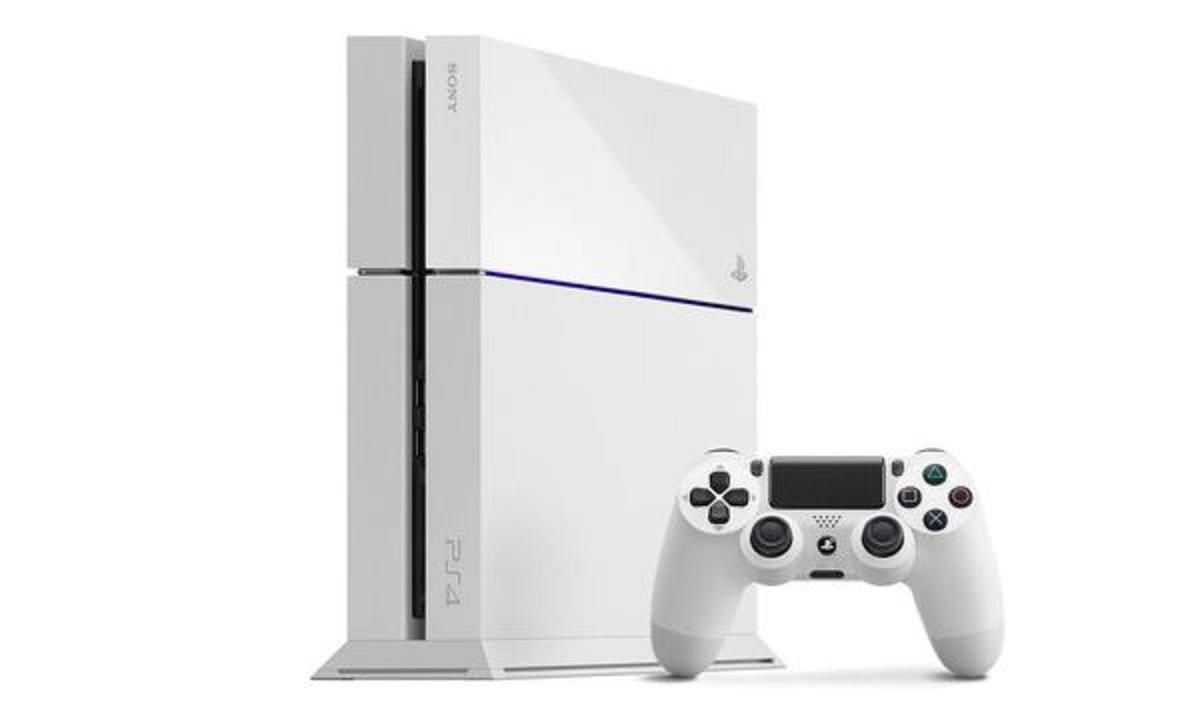 Today PS4 System Software Update 9.51 is live and was released alongside a similar patch for the PlayStation 5.

Firmware version 9.51 for PS4 is rolling out on April 13 and follows some big fixes that went live in the previous weeks.

New trophy options and a Game Base overhaul have been released, but this week’s changes look a lot less exciting.

And that goes for the new PS5 firmware update 22.01-05.02 which arrived on the same day, Wednesday April 13th. Here’s what we know so far about the current PlayStation patch releases for the PS4 and PS5 consoles and systems.

Today’s PS4 system software update 9.51 is now available for download and will be rolling out across regions over the next few hours. Sony provided a list of patch notes for today’s release, but as in the past, they kept things a little mysterious. While some updates warrant big notes listing everything that’s changed, today’s is much more understated. The main features included in System Software Update 9.51 include the following details:

That’s all that’s been posted regarding today’s PS4 update, and while more news may be shared in the future, it seems unlikely we’ll hear more unless there are issues. important are reported by console users.

If the system software update on your PS5 console is stuck, restart the update. If that fails, download the correct update file to a USB flash drive and follow the instructions below:

In other news, TLOU2 Abby Face Model talks about working with Neil Druckmann while unboxing the statue of herself