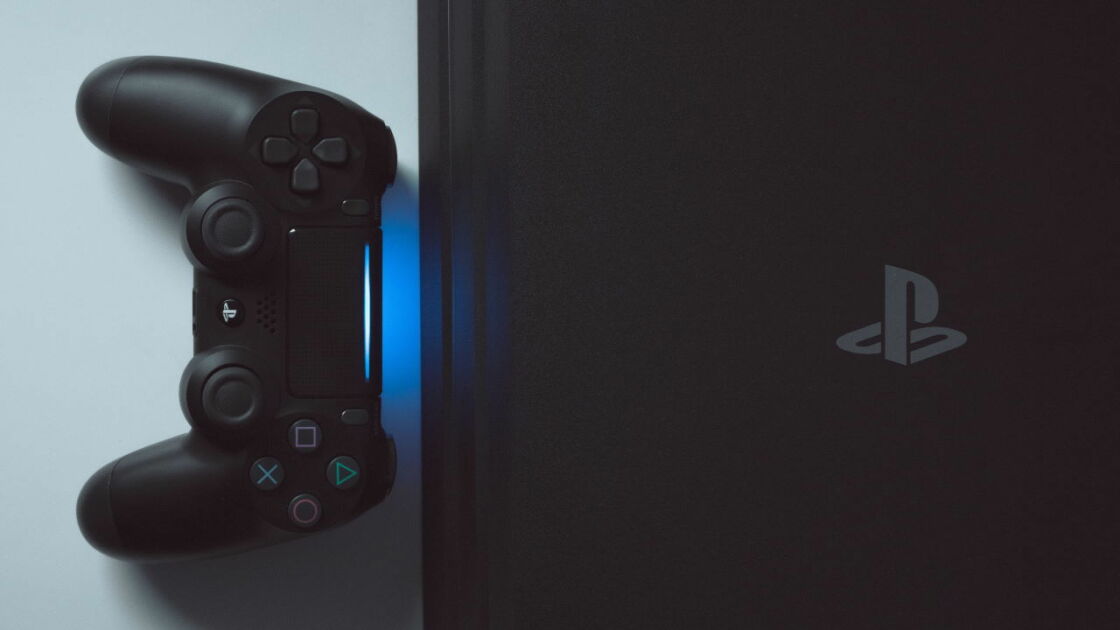 Sony released version 9.00 of the system software update for the PS4 yesterday, but even though it was a relatively small patch at 490MB, it does pose serious problems for some consoles.

For the vast majority of PS4 owners, the update installs without a problem. However, a Reddit thread details several issues including the PS4 being very slow after updating or unable to access the PSN. Some consoles hang, and in the worst case scenario, the update has stuck Sony’s hardware.

So far, there doesn’t appear to be a clear link between the affected consoles. The basic PS4, PS4 Slim, and PS4 Pro are all reported to be having issues. Having USB storage plugged into the console doesn’t seem to make a difference either, having been suspected to be a potential cause. In some cases, the update will not even complete the installation despite several attempts. It can end up being a blessing in disguise for PS4 owners.

Recommended by our editors

If you haven’t updated the system software to version 9.00 yet, it seems like the best thing to do is wait and see how Sony reacts. We could end up with a firmware update to version 9.01 before the end of the week, assuming Sony can quickly identify the cause of the issues.

Get our best stories!

Sign up for What’s up now to get our best stories delivered to your inbox every morning.

This newsletter may contain advertising, offers or affiliate links. Subscribing to a newsletter indicates your consent to our Terms of use and Privacy Policy. You can unsubscribe from newsletters at any time.