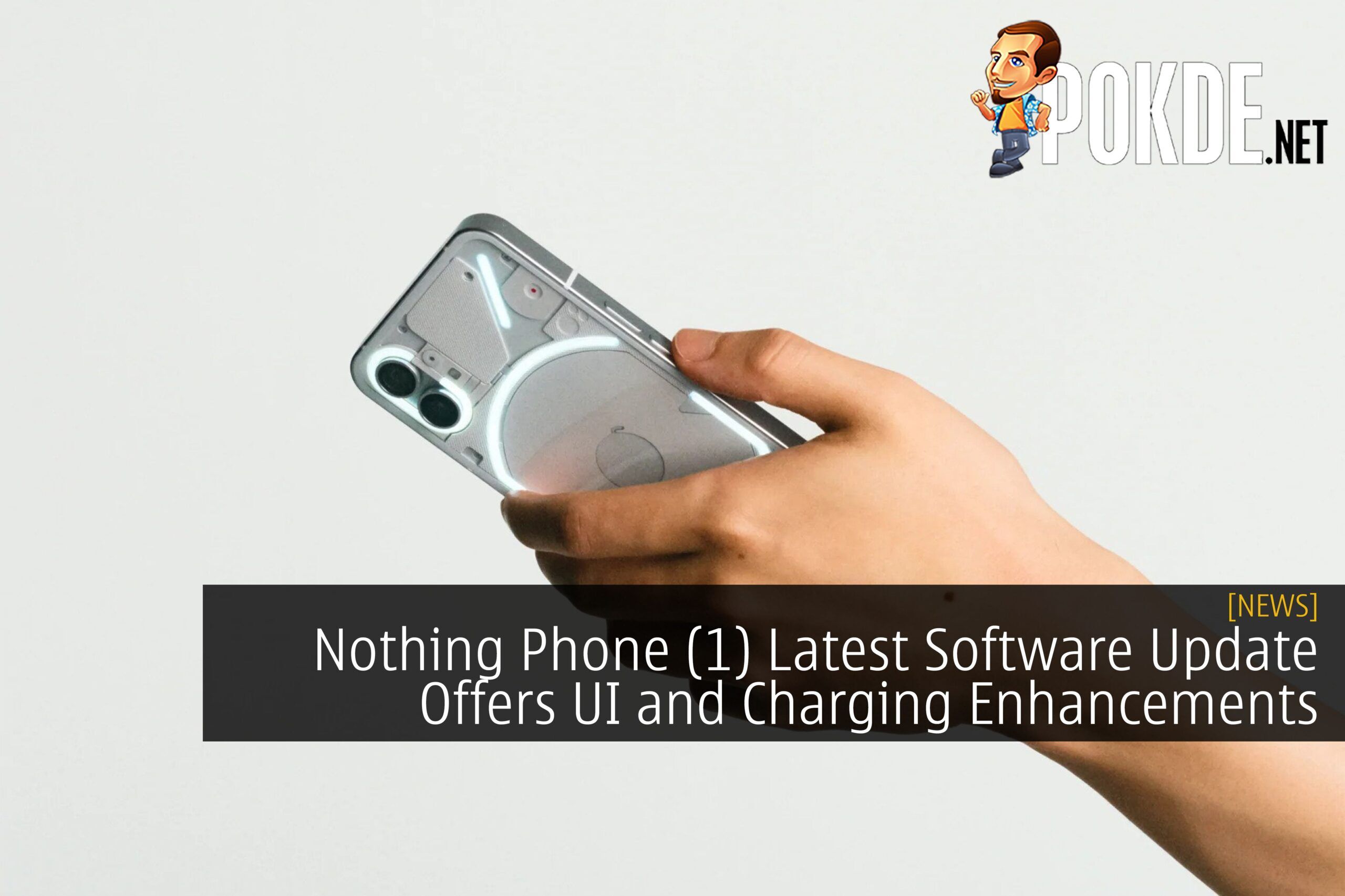 Version 1.1.2 of Nothing OS (1) for Phone (1) is currently being released. Although this is a minor update, it looks like the phone offers some useful upgrades.

The custom schedule will now be enabled by default for the always-on display feature which indicates that the feature will turn itself off at night. Although the user can still explicitly set this setting to be always on, it is no longer the default setting.

The fingerprint symbol can now be configured to appear when the screen is off and when you move the phone slightly thanks to this update. Also, the fingerprint sensor seems to work a bit faster.

As stated by Gsmarena, the other issues of the phone unfortunately have not been resolved. Audio quality issues are still evident and there are no signs of improvement in face unlock.

Pokdepinion: Glad the Nothing Phone (1) is fixing its software issues as quickly as possible. Despite the many backlashes to their quality and build after launch, I hope the company will be able to fix the majority of the issues as soon as possible.

Google Pixel 6a receives the first software update! Be ready to install!