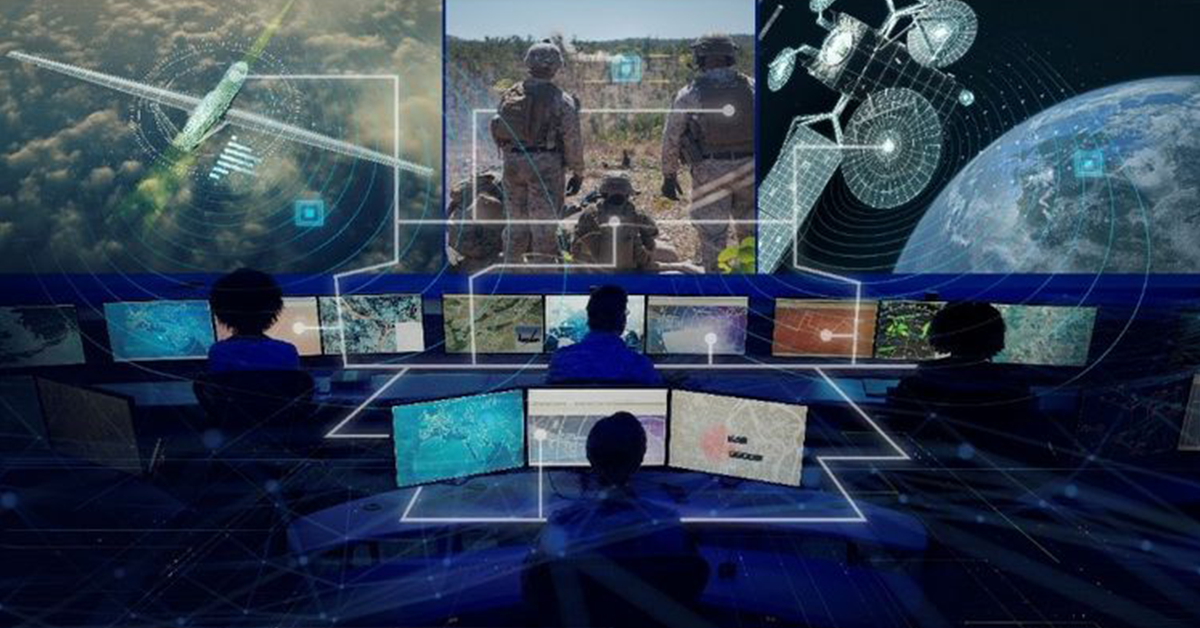 
Northrop Grumman and the U.S. Air Force demonstrated the transfer and deployment of a containerized software update to mission hardware assessed in flight using military service DevSecOps Platform One environment.

The team showcased the ability of commercial open architecture technologies to be integrated into military systems to support the Defense Ministry’s joint domain command and control efforts, the company said on Wednesday.

The Northrop Group then deployed the software to flight-approved intelligence, surveillance and reconnaissance hardware before collecting data using the now upgraded platform.

Scott stapp, vice president and chief technology officer at Northrop, cited the company-developed technologies needed for JADC2 and mentioned other efforts to support the initiative.

â€œTo help connect the joint force, Northrop Grumman is accelerating the delivery of mission-specific software payloads, new capabilities and improved performance to operational platforms hours / minutes before, or even during a mission,â€ a- he declared.

Northrop is a DevSecOps contractor who supports the Air Force LevelUp Code Works Platform One team.