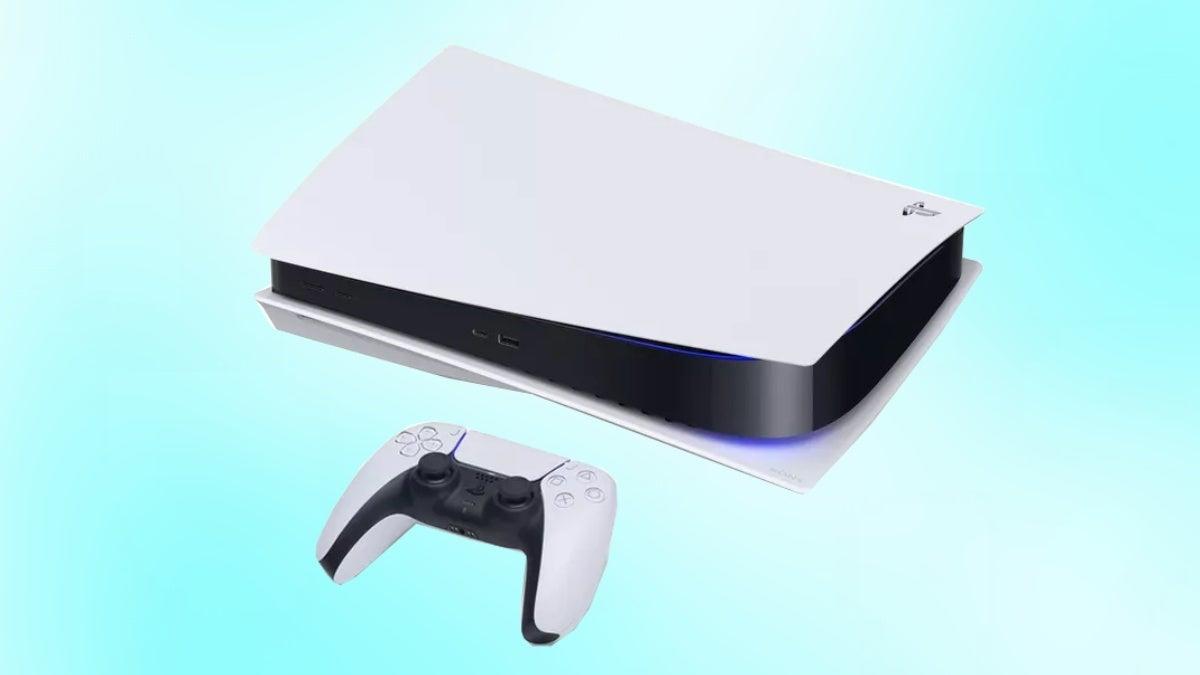 “We’re also excited to announce that Variable Refresh Rate (VRR) is set to release on PS5 in the coming months,” said Hideaki Nishino, senior vice president, Platform Experience, in late March. “On HDMI 2.1 compatible TVs and PC monitors, VRR dynamically synchronizes the display refresh rate with the graphics output of the PS5 console. This improves the visual performance of PS5 games by minimizing or eliminating visual artifacts, such as than frame pacing issues and screen tearing.Gameplay in many PS5 titles is smoother as scenes are rendered instantly, graphics are crisper, and input lag is reduced.Previously released PS5 games may be fully optimized for VRR via game patch and future games may include VRR support at launch.

As noted above, the new PlayStation 5 system software update version 22.01-05.02.00 is now available and will likely automatically install overnight for most people. The PlayStation 5 itself is now available with the version containing a disc drive running at $499 while the all-digital console costs $399, assuming you can find either in stock. You can check out all of our previous PlayStation 5 coverage here.

Have you had any trouble installing the new PlayStation 5 system software update? Are you looking forward to the next PS5 VRR update? Let us know in the comments, or feel free to hit me up and hit me up directly on Twitter at @rollinbishop to talk about all things gaming!