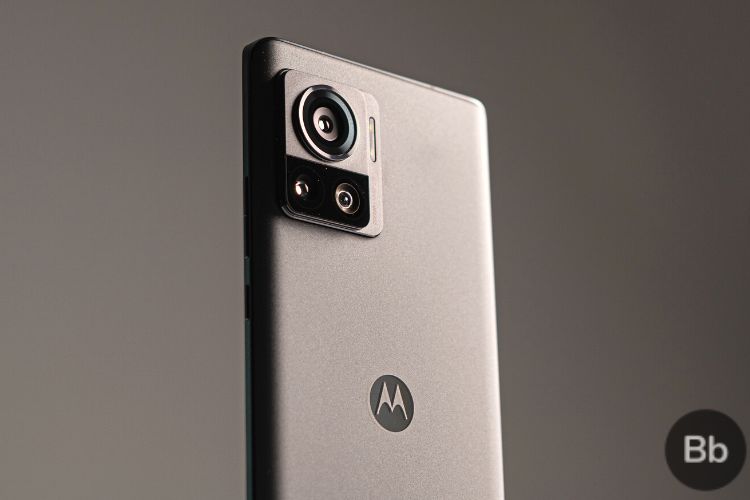 Motorola will release 5G software update for its phones by November

After concerns about 5G not being available on iPhones and some Samsung phones, the two brands have confirmed that a 5G update will be released soon to fix things. Joining the same bandwagon, we now have Motorola giving details of its 5G software update.

Motorola phones will get 5G next month

Motorola revealed that it has started rolling out OTA software updates to enable support for both Jio True 5G and Airtel 5G Plus, as well as Vi 5G. While Jio supports SA 5G, Airtel and Vodafone Idea (Vi) come with NSA 5G.

The the update has started rolling out to the Motorola Edge 30 Ultra and Edge 30 Fusion and other 5G-enabled Motorola smartphones will receive the update by the first week of November. This is much earlier than when Apple and Samsung plan to release the update.

Prashanth Mani, Executive Director of Motorola Asia Pacific, in a statement to Beebom said: “Motorola 5G smartphones in India, across all categories, hardware support 11-13 5G bands, including the 8 Sub 6 GHz 5G bands that have been announced in India. We have already started rolling out OTA software updates to enable 5G on both 5G SA (Reliance Jio) and NSA (Airtel & Vi) modes, simultaneously on Motorola devices, allowing consumers to enjoy seamless 5G between operators.“

It comes after Apple recently confirmed that it will roll out the 5G software update in December. Currently, none of the 5G iPhones are 5G ready. Samsung also revealed that it will release the update at the end of November. It’s unclear when Google will release the update. Most phones from brands like Realme, Xiaomi, Oppo, etc. are 5G compatible. Xiaomi has also confirmed that phones that aren’t 5G ready will get the update this Diwali.

As a reminder, Jio and Airtel have recently started rolling out 5G in select cities and are expected to enable wider 5G rollout by 2024.