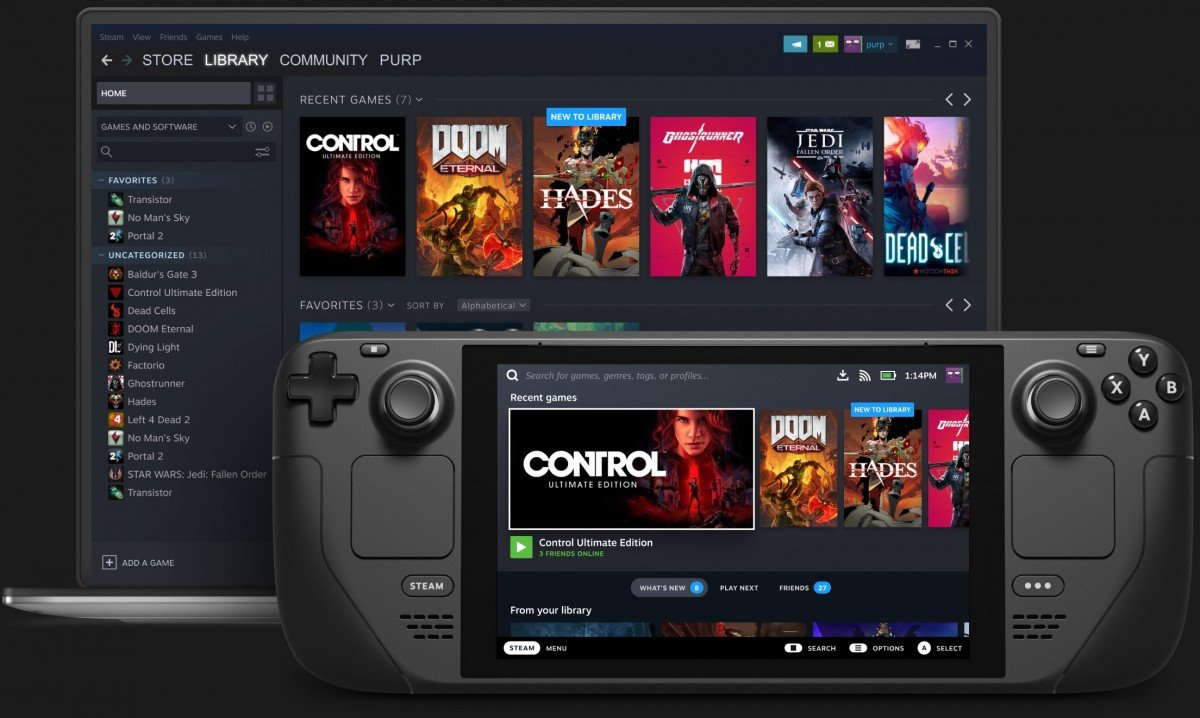 Valve is said to have fixed the annoying problem that most Steam Deck owners have been facing recently, following their purchase of the latest portable gaming PC.

In one of the latest reports, it is mentioned that the Drift issue is now fixed with the Steam Deck. After implementing a software update, there should be no more cases regarding this issue. He was informed by the people working at Valve themselves, as VGC reports.

According to the VGC report, Valve immediately recognized the less than ideal situation. And within hours after many users revealed the drifting issue, the company released a hotfix to offer a solution.

Lawrence Yang, who is a designer at Valve, mentioned on his Twitter account that the problem was caused by “dead zone regression”. He urged users to update their Steam Deck devices as soon as possible so they can fully resolve the issues.

Hi everyone, a quick note on the Steam Deck analog sticks. The team looked into the reported issues and found it to be a dead zone regression from a recent firmware update. We just sent out a patch to fix the bug, so make sure you’re up to date.

Additionally, a Reddit user, who originally reported the stick drift issue, also confirmed that there is no issue now on their Steam Deck. Take a look at the comment below:

Well, if that’s the case for everyone else too, that’s a huge reason to celebrate. Especially for the Steam Deck makers at Valve because of how quickly they fixed the issue. Additionally, it may cause some frustration in the Nintendo Switch community.

Simply because Switch, even years after its launch, there are still drift related issues associated with Switch.

Also, it will be interesting to see how the rivalry between these two portable game consoles plays out. Because the way the Steam Deck gets through each step is commendable. In the coming months, it could become difficult for Switch to retain its most popular handheld console crown.

What are your thoughts on this story? Additionally, have you also solved your drifting problem in case you face it after purchasing the Deck? Let us know in the comments.