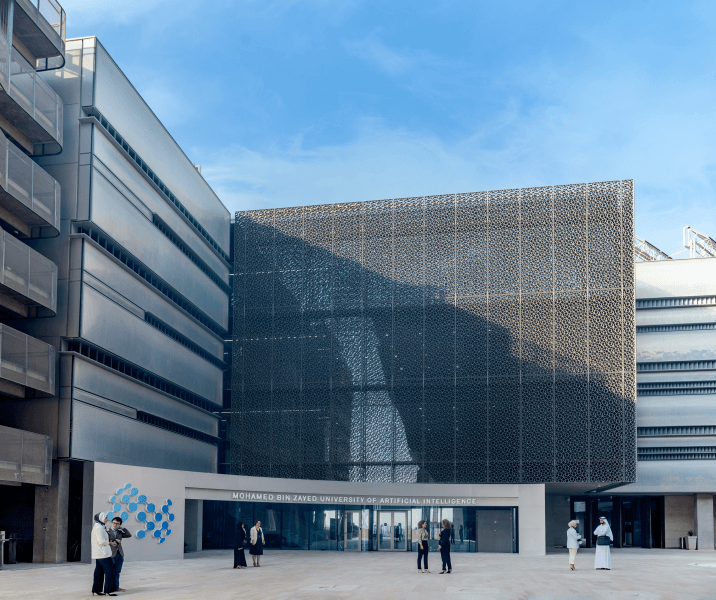 Nicholas Demille is a professional writer, speaker and storyteller and he has penned an exclusive signature documenting and charting the evolution of AI operating systems and how they will help to fully harness the transformative power of AI applications.

Landing a smartphone in 2022 means using a sophisticated range of apps from thousands of developers around the world. That smartphones work as well as they do is no small miracle.

Running in the background, apps collect and use large amounts of data to do our daily work. The experience is so good, in fact, that it’s hard to fathom all that’s going on behind the scenes and just how much work the operating system (OS) makes it all possible.

Operating systems are not a new concept. And even in the case of mobile computing, mobile operating systems have been in development since at least the 1990s. Without the seamless coordination of an operating system, it’s hard to imagine smartphones would have won. the widespread adoption they enjoy today.

Personal digital assistants or PDAs failed because, among other things, their applications were few and worked miserably. Smartphones, with their increased computing power, improved internet connectivity and powerful operating system, have made everything work seamlessly, and the rest, as they say, is history.

So why has this approach not been followed in the AI ​​development community?

Similar to the mobile operating system, AI operating systems (AI OS) are being developed for the effective and efficient development of transparent AI systems. Two proponents of this approach are MBZUAI professors and co-founders of AI startup Petuum – Chairman Eric Xing and Assistant Professor Qirong Ho.

Xing, Ho, and an entire ecosystem of AI researchers and developers make up what’s known as the CASL community, which is dedicated to solving these kinds of questions in an open source way.

CASL, which stands for Composable, Machine, and Scalable Learning, provides a “unified toolkit… …including distributed training, resource-adaptive scheduling, hyper-parameter tuning, and compositional model building,” according to the CASL website. the community.

Xing and Ho’s research and development takes place within the larger context of their colleagues and collaborators at the MBZUAI, CMU, Berkeley, Petuum and Stanford campuses.

“With our AI operating system, the question we set out to answer was, what do we need now and in the future for AI applications to perform optimally,” Ho said. AI operating system effectively connects software and hardware and ensures that AI software packages work as natively as possible.”

From this network of collaborations came the production of the world’s first composable platform for MLOps (a portmanteau of “machine learning and DevOps”), as well as an end-to-end AI operating system, and many more. still other things.

In the case of MLOps, the results are very promising. According to a recent press release on the solution, users have seen improvements of 50% or more in time to value as well as ML team and resource efficiency. Moreover, it is expected that efficiency should increase as AI projects scale up.

An interesting example is Ho’s work on Rampart. This AI software package stems from research done at MBZUAI and was developed, in part, in the university’s classroom environment. Rampart was developed to provide an MLOps interface and integration technology that allows developers to include CASL software in their AI applications.

Rampart was also developed to function as a bridge between AI software and hardware. According to Ho, this is the most ideal environment ever developed to build and use AI applications to their full potential.

Another example of open source tools for building better ML products is Forte, which brings together ML engineering best practices through a data-centric perspective, such as modularization and standardization. ML systems require data operations such as cleansing, transformation, and anonymization, which tend to vary widely from application to application.

The Forte team, which spans the CASL, MBZUAI, and Petuum community, has developed a standardization schema called the Data Pack that provides basic ML abstractions and extensibility for building standardized solutions. So, while Forte provides routines such as data search and augmentation, the extensibility allows for reusable tools such as anonymization, bias reduction, and more.