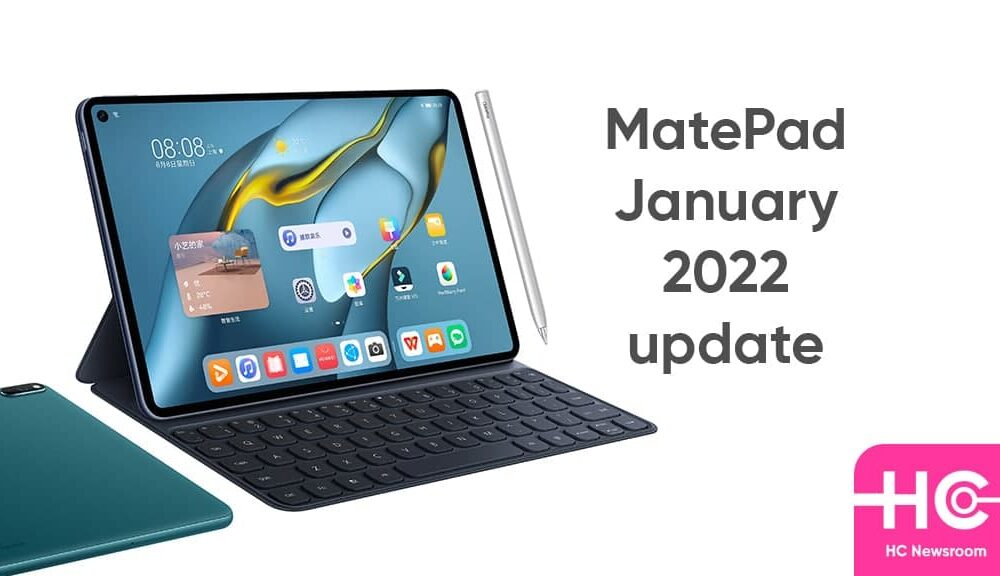 HarmonyOS has been a long-running topic of discussion since the launch of HarmonyOS 2.0. Chinese consumers can access this new operating system and install it on their devices, but the software is not available for global Huawei smartphone users.

However, recently Huawei shared an interesting promo of its upcoming MWC 2022 launch event scheduled for February 27. The promotional showcase that the company will launch new products related to office and productivity, but what Huawei really brings to the table this time.

On the other hand, the promotional image also simulated a cool feature that caught our attention. The feature is called Super Device, which allows users to connect and control different devices through a single smartphone.

Does this mean the phone maker will unveil the HarmonyOS operating system for global consumers at MWC 2022? The answer is currently unconfirmed as there are a few things we should know.

First, Huawei said it had not prepared HarmonyOS for global consumers. Therefore, the Chinese tech maker unveiled EMUI 12, which is currently rolling out to the global market. Still, most users want to upgrade on Harmony, a task that Huawei wants to focus on but cannot accomplish in the current scenario.

Another reason is app compatibility, some users may experience app compatibility issues after installing HarmonyOS on the global device. But a report suggests that the current version of EMUI 12 is based on HarmonyOS + AOSP version which could easily run Android apps, but there is no concrete evidence available on this.

We are only days away from the event and will keep you updated on future developments and participate in the poll linked below regarding HarmonyOS global at the MWC 2022 event.