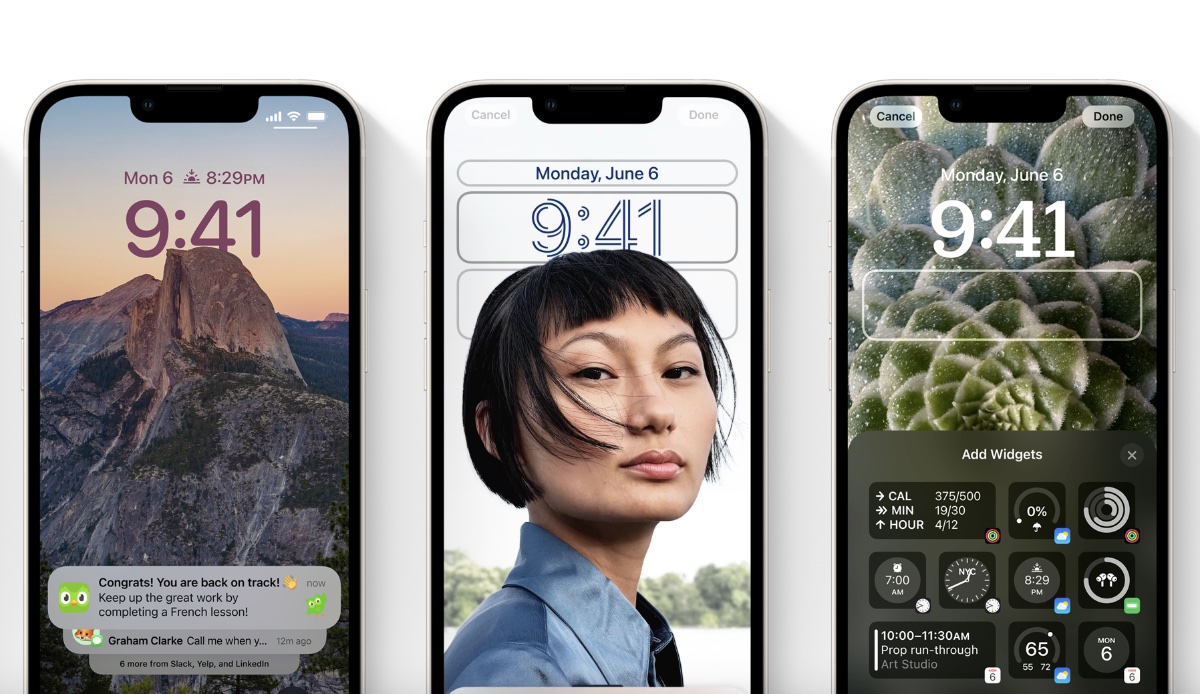 Apple has just released iSO 26 to the world and it comes with loads of major features that you can try right now after installing iOS 16. However, as Apple’s servers are flooded with users trying to put update their iPhones, errors and problems are quite common. You never know what kind of error your iPhone might encounter while installing the latest update. If you’re trying to update to the latest version of iOS 16 and you’re getting the “Software Update Failed” error on your iPhone, there are some easy ways to fix it. Scroll down to read more details on how to fix the issue.

As we mentioned earlier, it’s quite common to experience issues while installing the next big update. Some issues are present on your device while others are associated with Apple’s servers. Since millions of users are trying to get their hands on the latest version, there are bound to be delays. If you encounter “Software Update Failed” error on your iPhone while installing iOS 16, find out how you can fix it below.

The first fix for the problem is pretty standard. All you have to do is close the “Software update failed” prompt, then close all apps running in the background. Once you’ve done that, just restart your iPhone. Once it turns back on, just connect it to secure WiFi and wait for a few minutes. Now head to Settings > General > Software Update. Follow the onscreen instructions to install iOS 16 on your iPhone.

Typically, after Apple releases a new software update, the servers are crowded with users trying to get the latest version. From now on, it would be wise for you to wait a few hours and then try again.

Update to IOS 16 via iTunes

If the error persists, the last fix to try is to install iOS 16 manually through IPSW files. You can download the IPSW files to your iPhone and then install them manually. It’s not as simple as an over-the-air update, but it does the job, you can download IPSW files from here.

Here are some of the easiest ways to fix “Software Update Failed” error when installing iOS 16 on your iPhone. iOS 16 is a major update considering how many features it brings to the table. You can check out more details in our announcement article.

We will share more details about the platform as soon as more details become available. That’s all there is to it, folks. Share your valuable insights with us in the comments.

If you must be immoral, be honest about it