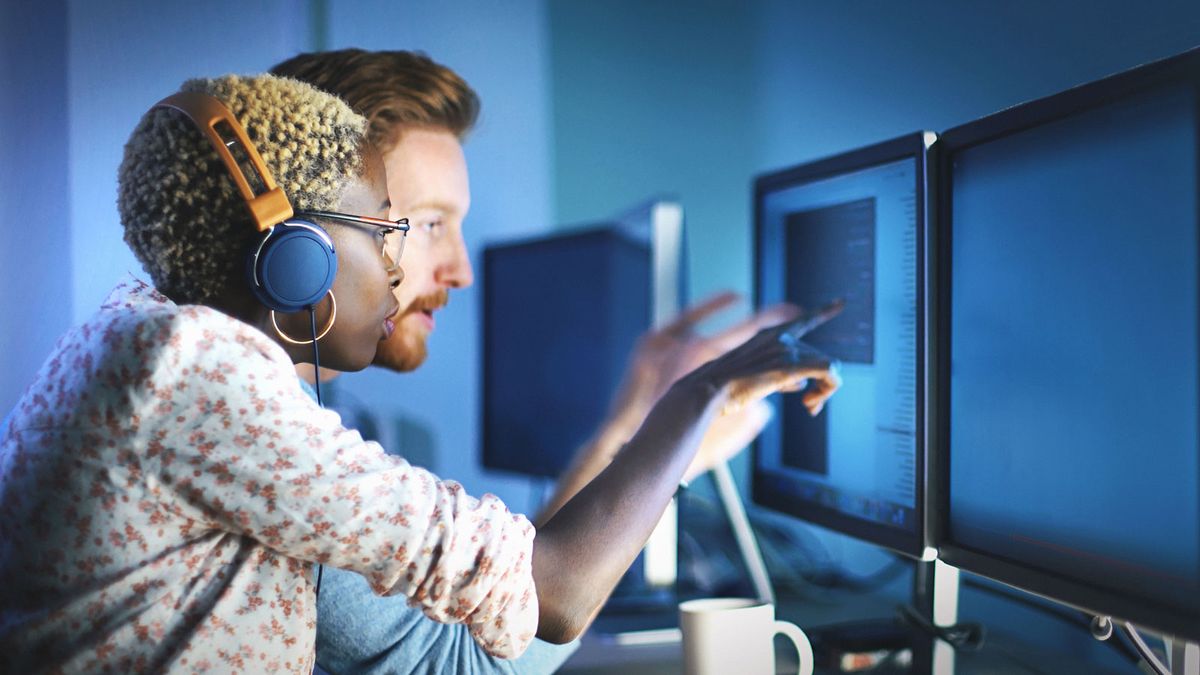 When you turn on your computer, it’s nice to think you’re in control. There’s the trusty mouse, which you can move anywhere on the screen, summoning your music library or internet browser at the slightest whim. While it’s easy to feel like a manager in front of your desktop or laptop computer, there’s a lot going on inside, and the real person behind the curtain handling the necessary tasks is the operating system.

Microsoft Windows powers most of the computers we use for business or personal purposes. Macintosh computers are preloaded with macOS. Linux and UNIX operating systems are popular for digital content servers, but many distros or distros have become increasingly popular for everyday use. Whichever you choose, without an operating system, you won’t accomplish anything.