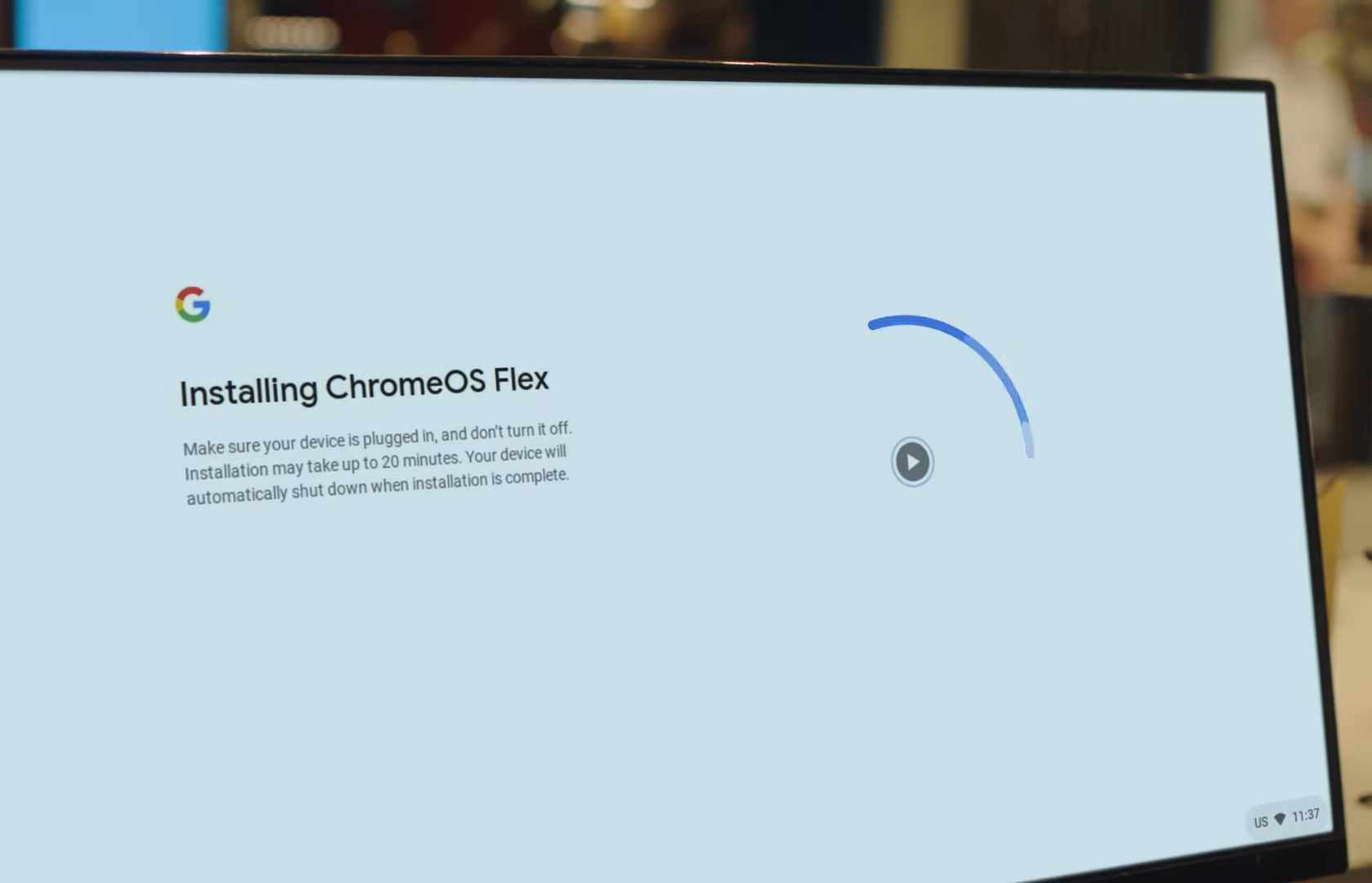 Google is trying to stop the sudden increase in ransomware threats. And the first step it’s currently taking is getting its ChromeOS Flex protection system out of beta.

The search engine giant has revealed how the free Chromium-based system will now be seen as providing the necessary security for normal desktop users and those using MAC.

Now, these users will have access to new operating systems that would be deployed using USB keys while being managed with other Chrome tools.

Yes, Chrome OS Flex is very similar in terms of codebase to others, but what makes it different is the fact that it receives installs on many devices including Windows and Apple’s Mac.

Therefore, there are endless opportunities to be won for millions of users around the world.

Google reveals how it made its flex available to so many people earlier this year and that’s why today there are over 400 devices that fall into the category.

The same goes for businesses, which can now benefit from a faster and more user-friendly security system. Google says deploying such systems on a giant fleet of devices is much easier and can also help with data loss.

It is quite evident that the threat of ransomware attacks is on the rise again as more and more organizations struggle to keep these threats at bay. Plus, they get super complex and can hide in systems so easily that detection is a whole new problem.

To help give you a clearer picture, think about it. Ransomware attacks have increased by almost 93% comparing the previous year with this one.

A tech analyst says remote working has something to do with it, as employees are away from the workspace, so it’s not easy to deduce the number of vulnerabilities in their device. Their safety is threatened most of the time.

Above all, these employees cannot follow good security practices either.

So how does Google’s new protection system intervene and thwart such attacks? Well, the challenges are solved with the help of Google Admin Console.

Overall, the system can completely erase and also disable devices that it believes have been compromised by an attack.

So where exactly does this security system fit in today’s competitive market? Well, the answer is quite simple. It battles against some of the biggest names in the tech industry where Windows 11 is leading the pack.

And even if you assume that Windows 11 has a much bigger target market and a lot of diversity too, that would probably be better. But wait, all these factors also work against the system because the threats are only getting worse.

People consider it as a huge target and that’s why more and more malicious actors are trying to create malware that works against its systems so there is a bigger chance of failure.

Google’s Chrome OS Flex is a better alternative to a more secure environment because the exposure to threats is much less. Let’s not forget that it cannot support so many native applications. And while you may believe it works against that, well, it’s quite the opposite.

There is even less room for the virus to damage any data seen on the devices.

Experts consider the software used in this system to be a real leader in the world of AI. And with threats looming in all directions, it makes sense that Google is preparing for the future. See the main difference here is doing a lot of work with a lot less effort and that’s the competitive advantage of this system.

Read next: Google leaves users confused after removing its list of app permissions from the Play Store

A simple maintenance plan for your self-storage security system