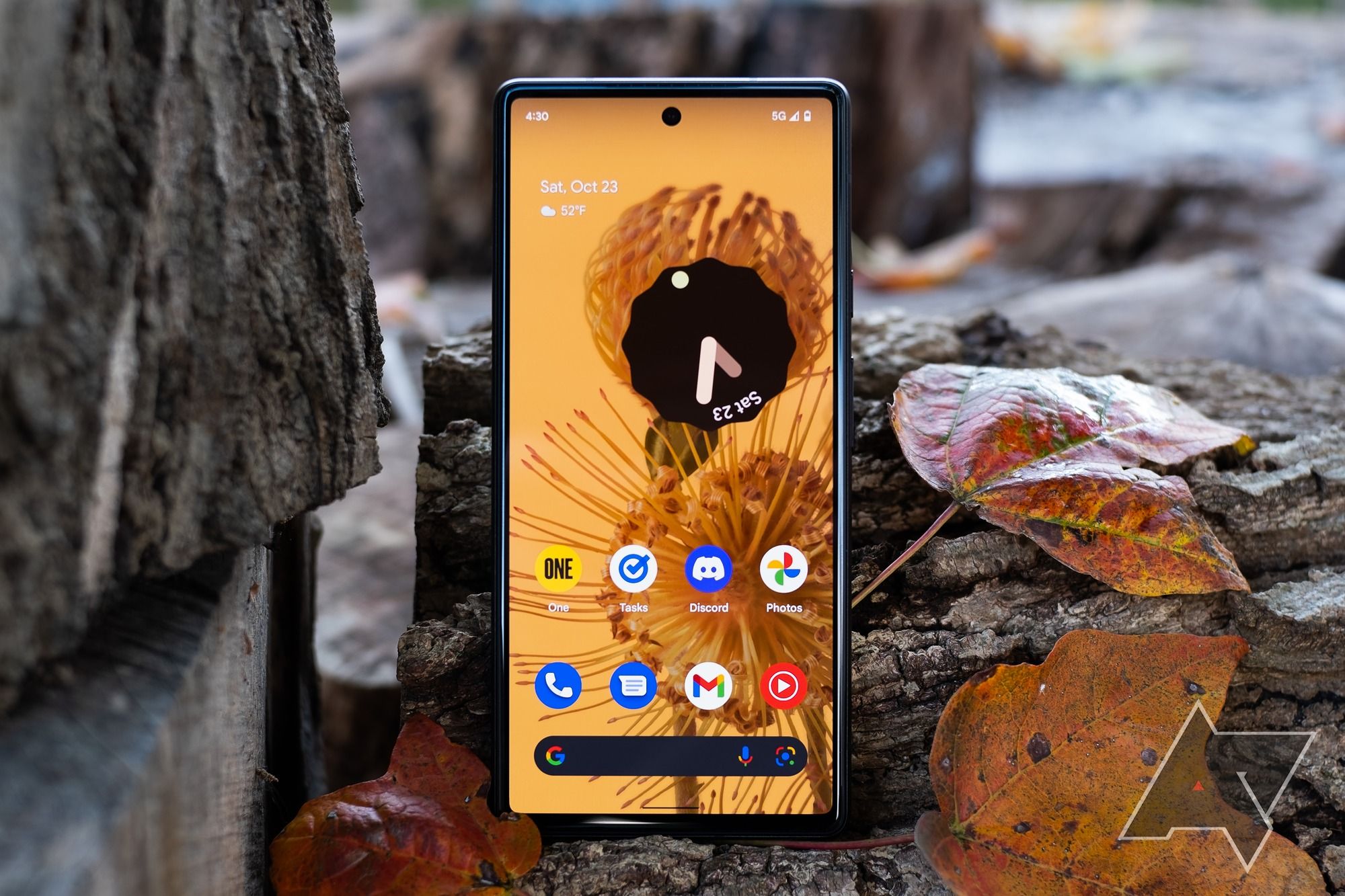 Some owners get it now, others next month

Google’s Pixel 6 had a slight update snafu earlier this month, with Verizon models fetching the November update later than expected. after Google accidentally rolled it out on more phones than it should have. In the wake, Google just released a whole new pair of updates for the Pixel 6 and Pixel 6 Pro – your guess is as good as ours as to why.

The build number change for this new version is minimal, with Google moving from SD1A.210817.036 to SD1A.210817.037 (emphasis added, ignoring an ending distinction on the Verizon-specific version, which went from A8 to A1). No changelog for this update has been provided, and we have yet to see it roll out to devices in anecdotal fashion. There is a very small difference (around 160KB) in image size between the two updates for the Pixel 6.

ANDROID VIDEO OF THE DAY

Comparison of build numbers between versions of the Pixel 6 – the new two are at the bottom.

Considering the small build number change and similar image size, it’s likely that not much has changed in this latest release. Irregular timing (mid-month on a Tuesday vs first Monday of the month as usual) Probably means it was released to address a critical issue or vulnerability, but we can’t be sure. Google promised to fix a screen flickering issue in December, and a bug with animation scale settings can break always-on display, among other bugs, including an issue with SIM cards. However, Google has not released any documentation related to this version anywhere that we can see.

We reached out to Google to see what may have changed in this latest update, but the company did not immediately respond to our request. If and when an explanation is forthcoming, we’ll be sure to let you know, but we may not have an answer. These types of single-digit build change updates have landed silently in the past, but they typically hit more device models.

Google posted a community bulletin in the Pixel Phone help pages explaining that the surprise update pulse for the Pixel 6 series was primarily aimed at addressing reports of poor fingerprint sensor performance in addition to provide other “minor” bug fixes.

Owners of unlocked devices as well as those related to the following US and Japanese carriers will receive the patch until November 23.

Devices linked to other carriers will receive the update in December.

If you would like to remove this latest version before the normal OTA deployment to see if the issues are resolved for you, you can grab it here for side loading or install the full factory images on a device unlocked by the bootloader.

Apparently an editor, actually just a talkative dude who digs into tech, loves Android, and hates anti-competitive practices. His only regret is that he did not purchase a Nokia N9 in 2012. Send advice or corrections by email to androidpolice dot com.

iTop VPN: Why should people use this security system?