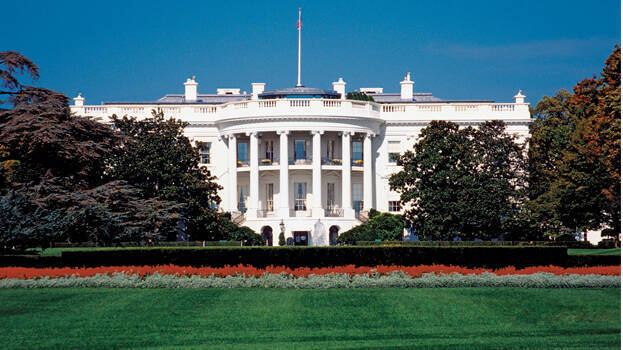 WASHINGTON: Pakistan’s ISI spy agency’s attempt to intrude into the US intelligence and security apparatus, including its top secret service in charge of the president’s security, has been foiled. The Federal Bureau of Investigation (FBI) last day arrested two Pakistani natives in connection with the incident. The defendants have been identified as Arian Taherzadeh and Haider Ali.

According to federal law enforcement officials, Haider Ali had visas from various countries such as Pakistan and Iran. Both lived in an apartment in Washington DC. They even had CCTV installed in different parts of their apartment. They are even suspected of having used the satellite phones of other residents. The two are also believed to have had access to the personal information of all residents of the apartment complex, many of whom were senior law enforcement officials.

An investigation has been opened to find out how the defendants, Arian Taherzadeh and Haider Ali, obtained permission to reside in the apartment. An investigation is also conducted to determine if any misconduct has been committed by US Secret Service agents.