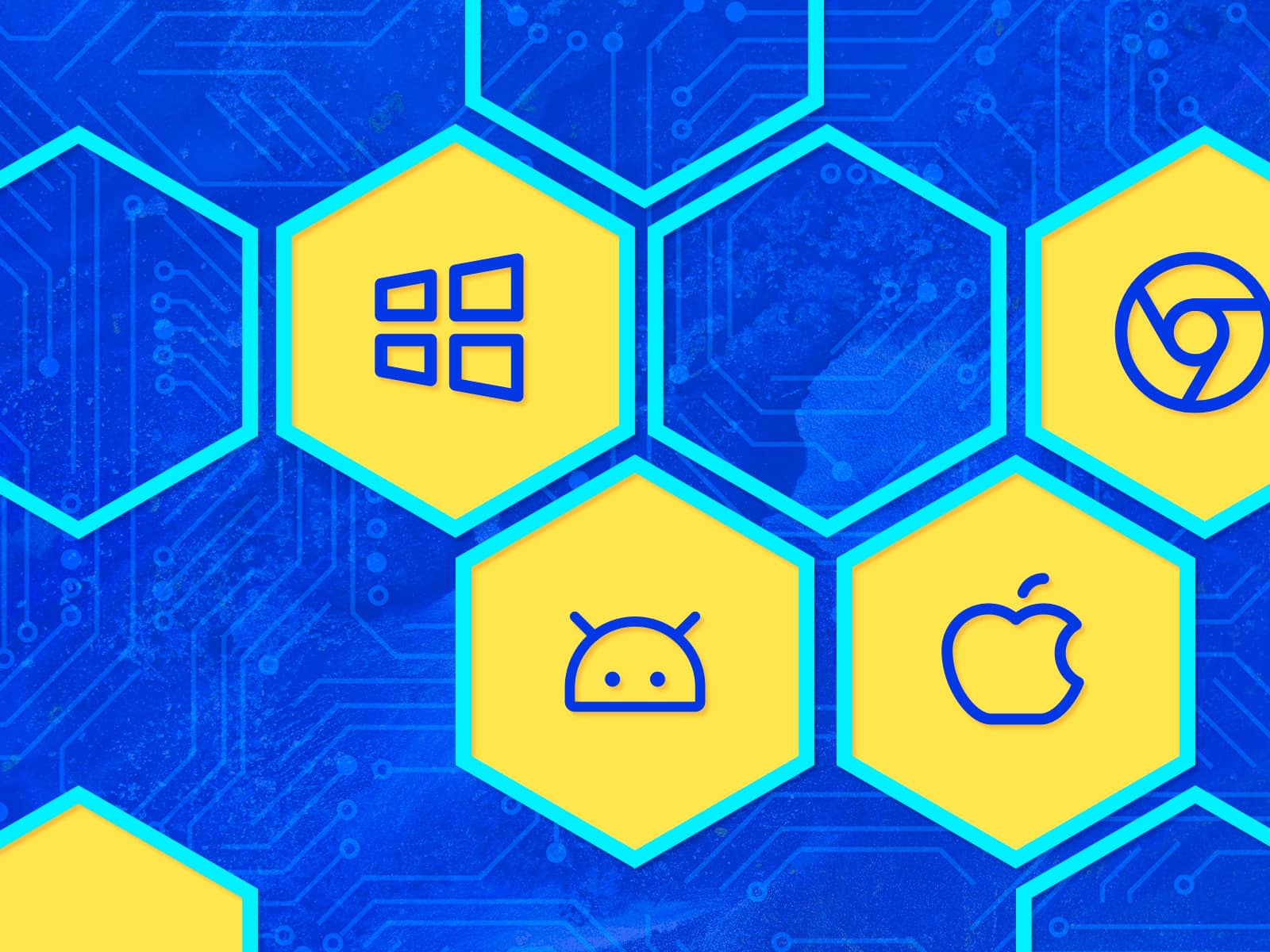 As human beings, we know what we want to accomplish. Our brain tells us that anything is possible. But in the face of building the ultimate software solution and where we have to deal with the heterogeneity of things very quickly, we very quickly run into quicksand.

So what is the intrinsic problem? Humans with a passion for building also tend to like three things:

However, perhaps the more important issue is rather than creating software that fails to handle the complexity of things fundamentally, why not take a shortcut and focus on integrating things?

I started my career in the software industry, building network management systems in the 1990s, then cloud software and IoT platforms, etc. I have always accepted that my proven and trusted engineering colleagues always know best. In all honesty, the engineers knew better, but they struggled to think through the complexity of the IT challenges they faced and the exponential complexity of things.

Then I really started to get very curious about how to solve the mountainous challenges facing digital transformation. Not only given the big leap forward in the complexity of modeling the business logic required, but also a new software methodology that could mirror the aspirations of a human’s creative mind into solutions that would actually work.

So with that goal in mind, I started looking for automation engines to solve digital transformation problems.

The future of digital transformation

In the 1980s and 1990s, computing took a big turn with the introduction of operating systems (OS). Therefore, why not look for an automation engine that works like an operating system? One where its role is to orchestrate software workflows from disparate data sources in real time in unison and is built based on user/designer needs, namely low-code and even better no-code .

An easy-to-use visual canvas connecting to pre-existing any-to-any applications/systems of record automating critical workflows and accelerating actions via a super-fast rules engine may be required. For data scientists, a real-time automation operating system that specifically enables the deployment of low-code orchestration from any system and device or data record to any other system can result in an incredible end-customer experience. Many industry commentators believe there is a missing link between operations and massive investment in AI. I also believe in automation.

Today, the automation industry is booming with robotic process automation (RPA) software companies where “hyper-automation” is the new buzzword. A whole new generation of automation technologies is emerging in the market, with RPA being the most common for solving simpler digital transformation problems.

Reap the Benefits of Automation

As the world prepares for a very challenging economic environment, the biggest win to focus on is the huge cost savings that will be realized through automation at a time of record global software skills shortages. Other target metrics to look for from an automation OS are 10x faster time to market, 100x less code, 15x less development time, and up to 20 times less savings on operating expenses (OPEX) and capital expenditures (CAPEX). And finally, a profitable return on investment in nine months or less.