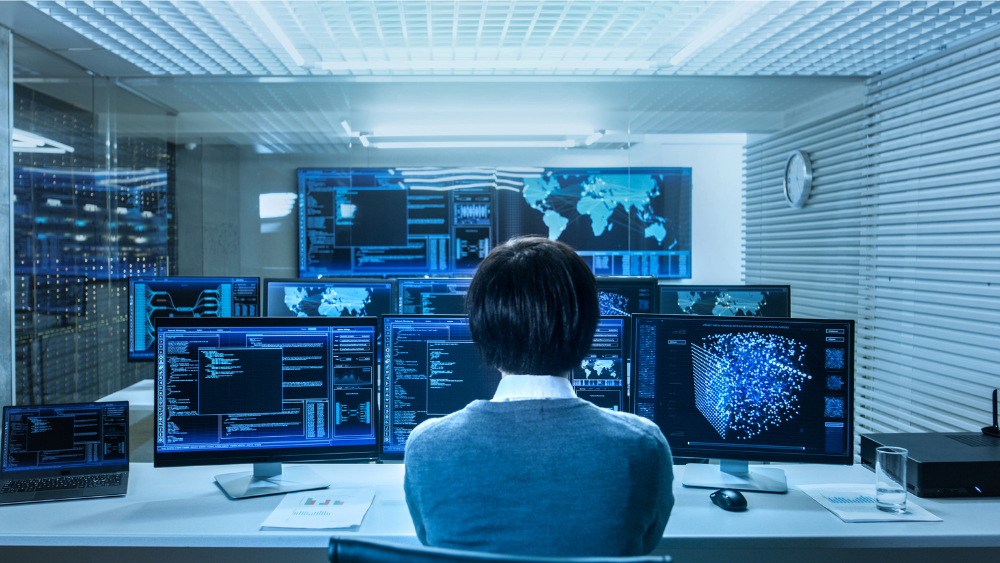 Every computer needs an operating system just like every hotel needs a management team. Without receptionists, porters, room cleaners, cooks and security personnel to help the hotel operate, a hotel is just a building. And without an operating system to manage storage, manage networking and printing, and help applications run smoothly, a computer is just an expensive piece of metal.

It is also true that there are several ways of running a hotel. In the same building, one management team may choose to run a cheap and cheerful hotel with little security, while another may choose to offer luxury services like room service, a business center and wall safes in every room.

Likewise, there are several operating systems available to run your charity’s computers. Some make them faster, some are more secure, some are easier to use, and some offer more useful features to help work efficiently. Here are the best ones that your charity should consider, along with their strengths and weaknesses.

Windows 10 is the de facto standard operating system for desktops and laptops, now that Windows 7 is no longer supported, and most computers come with Windows 10 already installed, unless you specify that you don’t want it.

There are two key advantages to using Windows 10 as the operating system for your charity’s computers.

First, there is a huge selection of software that works on computers running Windows 10, including Microsoft’s Word and Excel, and plenty of specialized software applications designed for charities.

And second, Windows 10 is by far the most common desktop and laptop operating system, so any charitable staff you recruit will almost certainly know how to use it.

But Windows 10 also has a number of drawbacks.

Perhaps most importantly for charities, Windows 10 is expensive: each copy can cost £ 100 or more. So, for a charity with a large number of computers, the cost of choosing Windows 10 can be significant.

One final downside to mention is that Windows 10 uses a large amount of computing resources, which means that only relatively new and powerful computers can exploit it to its full potential.

Windows 11 was recently released, which offers another option for charities. Check out our article: Should Charities Upgrade to Microsoft 11?

Apple’s operating system was designed to be easy to use, so graphic designers and other creative types who lacked computer skills could work with it. The operating system only works on Apple desktops and laptops, which tend to be designed with aesthetics in mind, for which customers should be prepared to pay extra.

The problem for charities is that while macOS itself is available for free, Apple’s premium pricing strategy makes computers running macOS very expensive compared to standard desktops and laptops. Charities can therefore find it difficult to justify overpaying for a computer system just because it is stylish and pleasing to the eye.

In addition, the selection of software that can run on a computer running macOS is very limited, although this is no longer a disadvantage now that so much software runs in the cloud and can be accessed from a browser. But other than in a few specialist areas, such as movie editing, there’s nothing an Apple computer can do that a machine running Windows 10 can’t do as well or better for less money.

Perhaps the biggest advantage of macOS for charities is that because it has such a small share of the operating systems market – less than 10% – few hackers tend to care. In practice, this means that if your charity is running MacOS on their computers, they are less likely to fall victim to malware such as ransomware.

That said, some malware for MacOS does exist, and many phishing attacks rely on the exploitation of computer users rather than weaknesses in the software running on their computers.