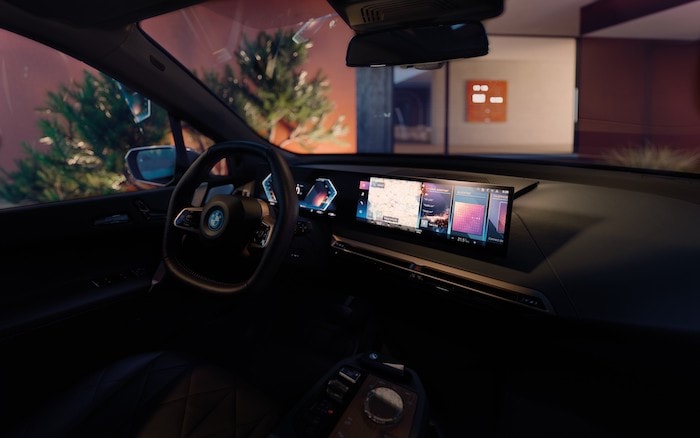 BMW has announced a new software update for a range of its vehicles that will bring new features to millions of its customers.

The company announced that the update will bring a new QlockTwo widget, which is a feature of the BMW iX, along with various other new features.

Digitization has shaped most people’s lives for some time now and regular live updates have become a matter of course. Updates provide new features, greater security, or improved usability for customers. The BMW Group became one of the first manufacturers in the world to introduce remote software upgrades in 2019. Today, it is able to modify every line of programming code in its upgrade-enabled vehicles. This increasingly gives customers the flexibility to add features later as needed, or enable them for a limited time. BMW is constantly expanding this offering with “BMW ConnectedDrive Upgrades” – for example, for driver assistance systems or comfort functions. BMW will offer another free remote software upgrade from mid-May for vehicles with upgrade capabilities. Since the number of eligible vehicles increases with each new BMW model, more than 3.3 million BMW cars worldwide with operating systems 7 and 8 are now compatible with the upgrade.

You can find more details about all the new features that BMW is releasing in this new software update at the link below.