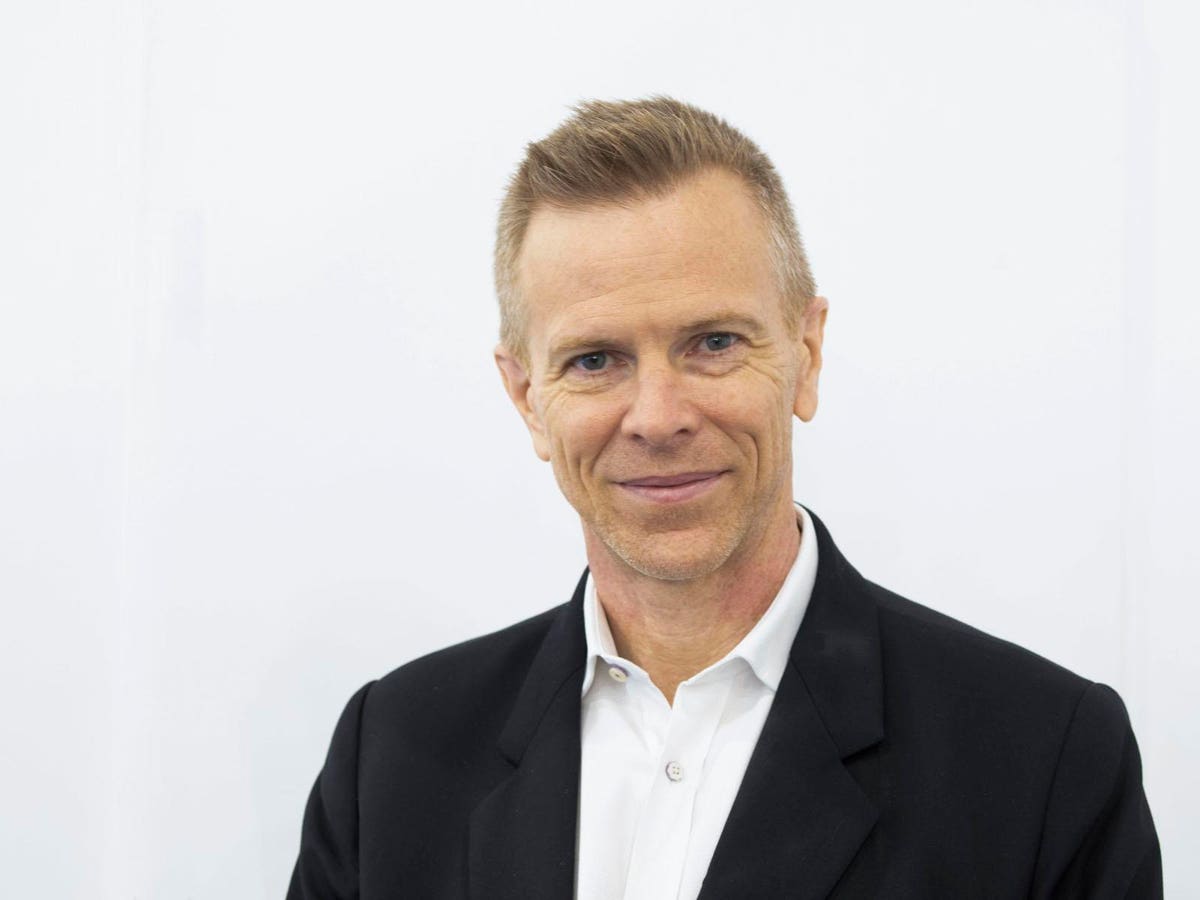 The revenue operating system market continues to grow rapidly as companies continue to invest in technologies that support and enhance sales and customer interactions across sales, marketing and customer success initiatives. using digital channels, data analytics and artificial intelligence. According to Verified Market Research, the global sales enablement market will grow from $1.7 billion in 2020 to $7.3 billion by 2028.

Bigtincan is one such revenue-generating operating system software platform that is not only experiencing strong growth, but has also helped become the category pioneer.

Founded in 2011 in a small office above a cafe in Sydney, Australia, by CEO David Keane and CFO Geoff Cohen (since deceased), Bigtincan’s mission is to help brands automate the management sales content, training, coaching, document creation and interaction with buyers in a unique digital experience. The innovative company’s headquarters are now in Boston, Massachusetts, but are listed on the Australian Stock Exchange (ASX: BTH).

Of the company’s founding idea, Keane says, “We took a cloud-first view, and while we’ve done a lot of mobile work and still do today, it was all about really about the mobile vision of information architecture. Let’s offer this together and bring this to the people who need it most. And what we found was that the people who needed it right now were people who were working with clients. We often call them salespeople, we use that term sales assistant, but it’s really anyone who works with a customer.

Keane set out to make technology less intimidating for people who interact with customers. Most people in these positions were not technologists. They weren’t necessarily thinking in as structured a way as someone from a back end of the business or an engineering group or a legal group or a finance group. “So if we approach it by automatically giving them the information they need in a way that feels natural for them to use, they’ll just engage with it more. And that was really the vision behind the business, and that’s how we started in Australia,” says Keane.

They found a few early customers who saw it as a way to solve their real problems. One of them was the Australian division of Merck, the global pharmaceutical company. “They told us, ‘Oh yeah, that’s a real problem. Our people are visiting doctors and medical professionals, but they’re not organized. They don’t have access to the right equipment. The systems we give them, they’re laptop based and had to have VPNs and it was all confusing and Bigtincan technology solved the problem,” says Keane.

Merck’s Australian division took a chance with a small start-up and deployed Bigtincan’s technology with great success. Then the technology was presented to Merck in North America. It was a defining moment for Keane and his team. So much so that in 2013 the company moved its US headquarters to Boston, Massachusetts to follow the business. Keane also moved his family to Boston.

With its customer base growing, the company quickly raised venture capital from an Australian VC who backed the company early on, allowing the company to expand to the United States. “But then we realized, how are we going to continue to fund the business to make the investments that our customers need to develop the technology? Normally the journey is, well, you move the home of the business to North America, and you find an American VC and he comes and invests in the business, and then that’s the journey you go on. We made this decision, which was to take advantage of the Australian public markets. So we did an introduction on the stock exchange in 2017,” says Keane.

Today, the company is posting solid results. According to its latest financial filing, Bigtincan is on track to meet or exceed $119 million in ARR and $109 million in revenue for FY22. Annualized recurring revenue increased 132% with gross margins of 86 %.

Access to public markets has helped fuel the company’s aggressive acquisition strategy, having acquired 11 companies including ClearSlide, VoiceVibes, Vidinoti and most recently Brainshark in August 2021.

“We have increased our market value from $40 million to over $500 million and we are on track to do even more. So even though we’re a global company and we have 90% of our revenue in North America, and most of our employees are in North America, we still have a connection to Australia in our hearts because we have a group of core developers here, but we also have our public company status on the Australian Stock Exchange,” says Keane.

Keane grew up in Canberra, Australia and later moved to Sydney. He received his undergraduate degree in economics from the Australian National University and his master’s degree in economics from the Macquarie Graduate School of Management. He started working for Novell after college. “I was so lucky to get there at that time. This was when Novell was battling Microsoft for LAN dominance. And it was a really interesting battle. I learned a lot from that about why the infrastructure of technology is so important and why networking is basically the set of tools that allows us to think more broadly about what computers can do. I learned a lot from Novell,” says Keane.

In 2000, he became COO of KGRIND, a VC-funded broadband web content provider, but that company did not survive the breakup of Dotcom in 2001. He later served as the founder and CTO of the voice from IP company Veritel Wireless. “This company was sold to another Australian listed company, that’s where my connection with the public markets started. I saw the opportunity you can get in the public markets and why it can be a very good foundation. It was really helpful,” says Keane.

Of his journey to becoming an entrepreneur, Keane says, “I think there are probably two types of people. There are people who always know that is what they are going to do. And there are other people where it almost just happens. I think I’m probably in the latter camp. I really started to like working in technology. I loved. I thought it was so interesting and I thought it was something I loved doing.”

As for the future? “I believe technology like ours has the opportunity to help people who come into contact with customers make better decisions and help their customers create what we call ‘the shopping experience of the future. “. In a world where information is ubiquitous, anyone can search for anything, anyone can go anywhere. What remains is the experience. So if this technology can help provide a better shopping experience, that’s what will make a lasting difference,” Keane concludes.