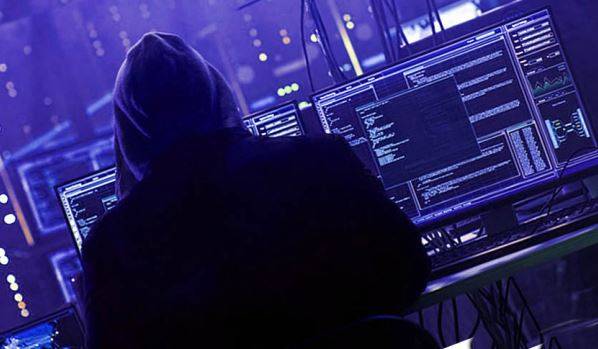 Best Operating Systems for Hackers of 2022

About the best operating systems for hackers

Ethical hacking identifies vulnerabilities in computer systems or networks in order to exploit their vulnerabilities so that they can be patched later. Hackers use various techniques to identify threats and thereby increase device security. These people can use Linux-based operating systems to hack into PCs or networks. It includes a wide range of applications to prevent cybersecurity attacks. Hacking has been part of computing for over five decades and is a very broad field that covers a variety of tasks.

In today’s cyber world, many different attacks are happening every hour from hackers, virus writers and professional hackers. The most basic tool every hacker needs is an operating system to hack. Specialized hacking operating systems are usually based on the Linux kernel. These operating systems are considered to be advanced working systems containing many tools for ethical hacking and penetration testing.

Here is the list of the best operating systems for hackers

Allows live booting of the operating system from any bootable media for forensic intrusion into a computer system. It also has all the standard Linux perks and tools. When it comes to security tools, this best ethical hacking OS comes with more than 600 pre-installed pentest tools which are regularly updated and available for many platforms like ARM and VMware.

It is based on Debian GNU/Linux. It combines Frozenbox OS and Kali Linux to give ethical hackers a better experience with security and penetration testing in real environments. The Frozenbox team also created it to enable anonymous web browsing, computer forensics, and vulnerability assessment and mitigation.

Parrot Security Operating System uses Kali repositories to update packages and integrate new tools. It uses the MATE desktop environment and LightDM display manager to provide a simple graphical user interface (GUI) and lightweight environment for IT analysts to perform forensic analysis, vulnerability analysis and cryptography . It is also known for its high level of customization and strong community support.

BackBox is a widely used penetration and testing tool based on Ubuntu Linux. It offers penetration testing and security assessments, a toolkit for analyzing networks and computer systems, and a full suite of additional tools for ethical hacking and security testing.

It is a highly recommended operating system for hackers. It covers network security, vulnerability testing, web application scanning, forensics, stress and exploit testing, and many areas of testing and hacking. It includes a standard launchpad repository with the latest security testing and hacking tools.

Contains the GNOME graphical user interface. There is a second version which is only instructive and which requires much less material. Pre-installed pentest tools to expand the security toolkit.

NodeZero is an open-source ethical hacking operating system based on Ubuntu-derived Linux kernel and designed for penetration testing. In addition to letting you boot into the live system, the boot menu contains several advanced options, such as safe graphics mode, text mode, or debug mode.

The latest version of Cyborg Hawk Linux includes its repository, which is completely open source and free to use. According to ethical hackers and pentesters, the distro is very stable and reliable for real-world network stress testing, malware scanning, and backdoor detection.

DEFT (Digital Evidence and Forensics Toolkit) is based on GNU Linux and DART (Digital Advanced Response Toolkit), a forensic system that includes some of the best forensic and incident response tools. DEFT Linux is specially designed to perform forensic tasks and runs live on systems without altering the hard drive or other storage media. It consists of over 100 highly rated hacking and forensics tools.

It is currently developed and maintained by Stefano Fratepietro with other developers and is available for free. It is actively used by ethical hackers, pentesters, government officials, IT auditors and even the military to perform various forensic analysis of the system.

Martin Lewis warning with days left to get £1,000 free from UK government