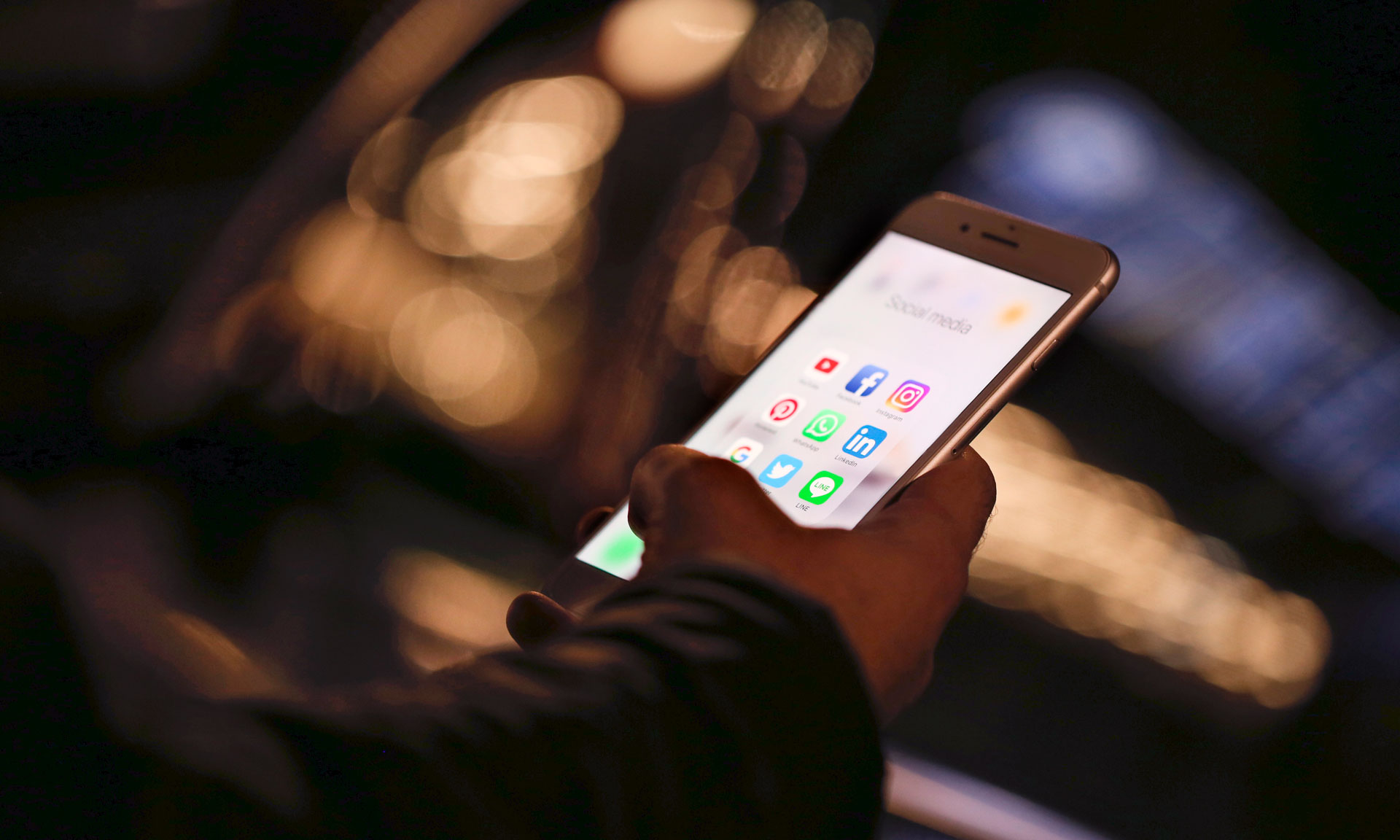 Apple users are urged to install emergency software updates released by the company on September 13, 2021 to address a critical vulnerability discovered by security researchers.

The vulnerability can allow hackers to silently infect iPhones and other Apple devices with powerful spyware known as Pegasus.

Read on to find out what the security breach means for Apple users and what to do if you are concerned.

Sign up for our monthly technology newsletter to stay up to date with our latest tech news and reviews.

How does the vulnerability endanger Apple users?

The security flaw was discovered by cybersecurity researchers Citizen Lab, based in Toronto. It allows attackers to deploy what is called a “clickless exploit” that can run silently without the device owner having to click a suspicious link or open a document.

Once the infected files – in this case, PDF documents disguised as GIFs – are on a device, the Pegasus spyware is silently installed.

Once the spyware is on a device, attackers can silently copy and steal messages sent and received on the phone, use the camera to secretly film the phone owner, and spy through the microphone.

While regular users’ Apple devices are highly unlikely to be targeted by Pegasus spyware, the vulnerability the researchers discovered is causing concern to security experts.

Where does spyware come from?

Spyware that can be installed without the owner of the phone doing anything is highly prized by law enforcement, criminals, and some governments.

This means that they can snoop silently on the target without them having any idea that their device has been compromised.

The exploit in this case, called “FORCEDENTRY”, was discovered when researchers analyzed an iPhone belonging to a Saudi dissident, whose phone was hacked while sending image files containing the spyware via iMessage.

Citizen Lab said FORCEDENTRY is the latest in a series of clickless exploits linked to NSO Group, an Israeli company best known for its Pegasus spyware.

NSO Group claims its products are intended to be used only to target criminals by licensed law enforcement agencies, but Pegasus is known to have been used in the past to target dissidents, journalists and rights activists. humans.

The phones of activists in Bahrain, French journalists and an adviser to Princess Latifa of Dubai, who was captured in 2018 on a yacht in the Indian Ocean after fleeing the emirate, are among those whose phones have reportedly been compromised by Pegasus spyware. 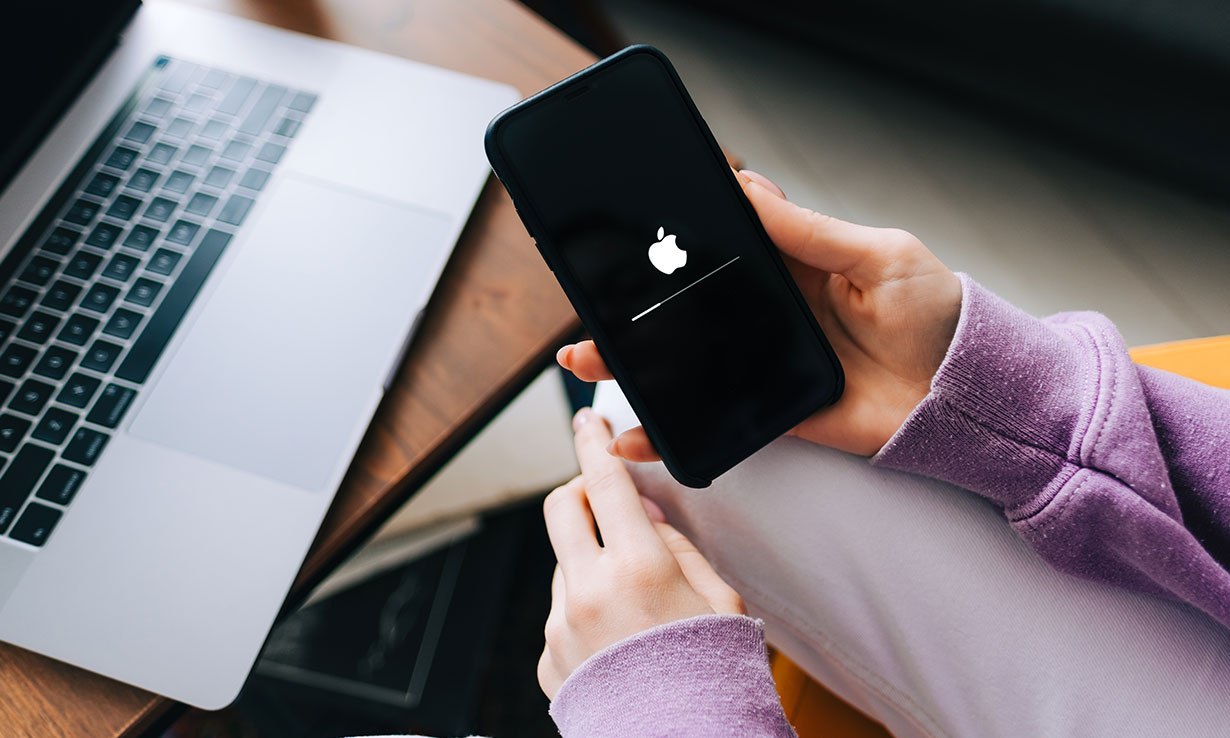 What should Apple users do?

A patch for the vulnerability was released on September 13, 2021 by Apple, which updates iPhones to iOS 14.8 and iPads to iPadOS 14.8.

Apple security chief Ivan KrstiÄ‡ said: â€œAttacks like the ones described are very sophisticated, cost millions of dollars to develop, often have a short lifespan and are used to target specific individuals.

“While this means that they are not a threat to the overwhelming majority of our users, we continue to work tirelessly to defend all of our customers, and we are constantly adding new protections for their devices and data.”

If you haven’t updated your Apple devices this week yet, you should check for the update and run it ASAP.