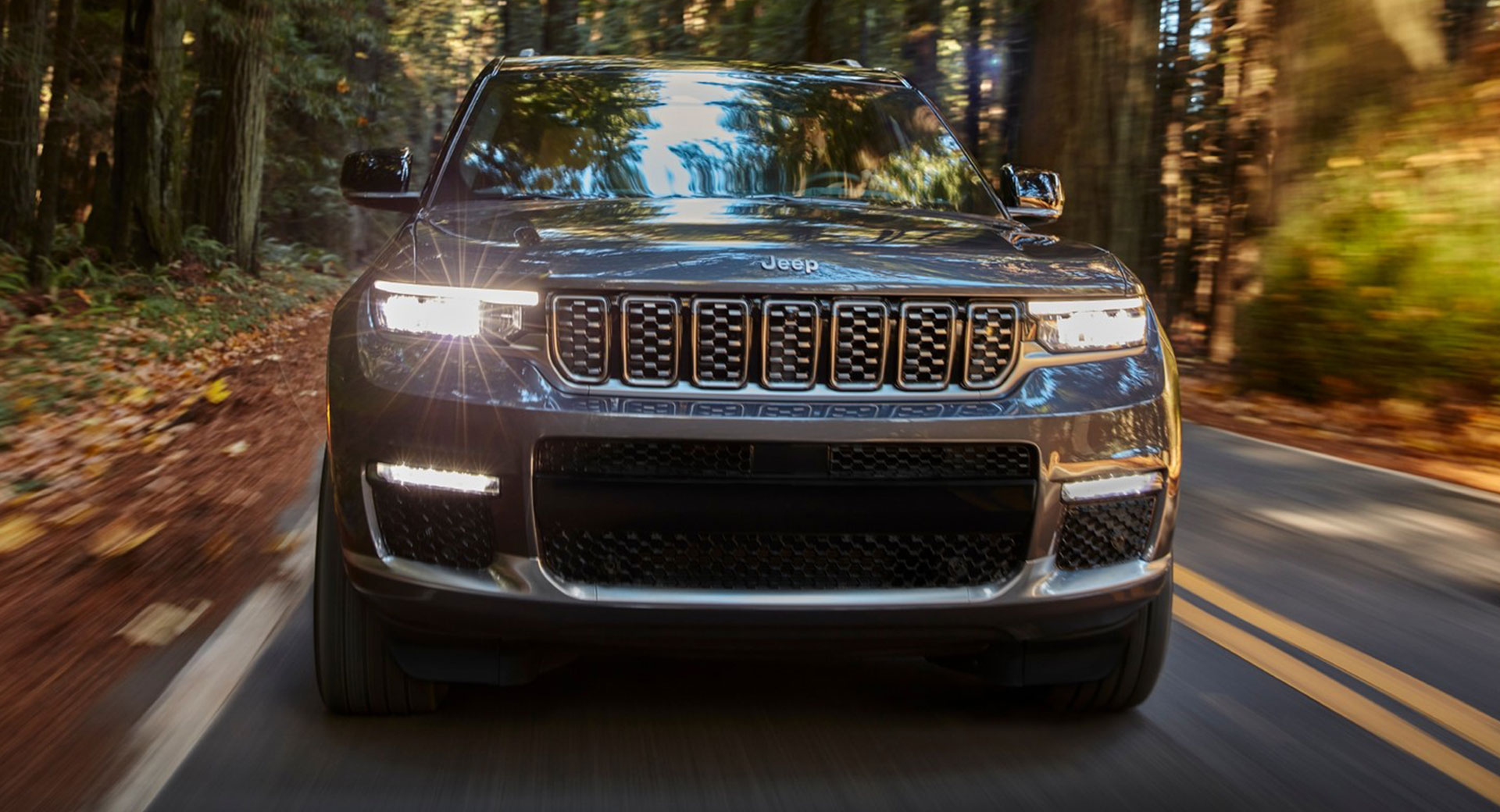 
Almost 37,000 Jeep Grand Cherokee L models have been issued a recall because their headlights may not work.

The impacted vehicles were built between December 3, 2020 and July 21, 2021 and are equipped with an intelligent lighting module which may have received an incomplete software update. This update may cause one or both of the headlights to stop functioning. A total of 36,929 Jeep Grand Cherokee L models from the 2021 model year are affected by the recall.

Fiat Chrysler Automobiles’ Technical Safety and Regulatory Compliance Division first became aware of the issue on November 17 of this year, and on December 2, the decision was made to conduct a voluntary safety recall.

Jeep will notify dealers and owners on or about January 28, 2022.

This isn’t the first time that the 2021 Jeep Grand Cherokee L has been recalled, nor is it the first fire-related recall. In late October, a recall was announced after it was revealed that in models not equipped with automatic high beams, the high beams would not activate unless the main light switch was turned on. first put in the “On” position. This recall affected 7,082 vehicles in the United States and 258 in Canada.

The Grand Cherokee L was also recalled in September, this time because radio software could malfunction during shutdown and prevent a rear view camera image from showing on the infotainment screen. This recall affected 56,180 Grand Cherokee L models. 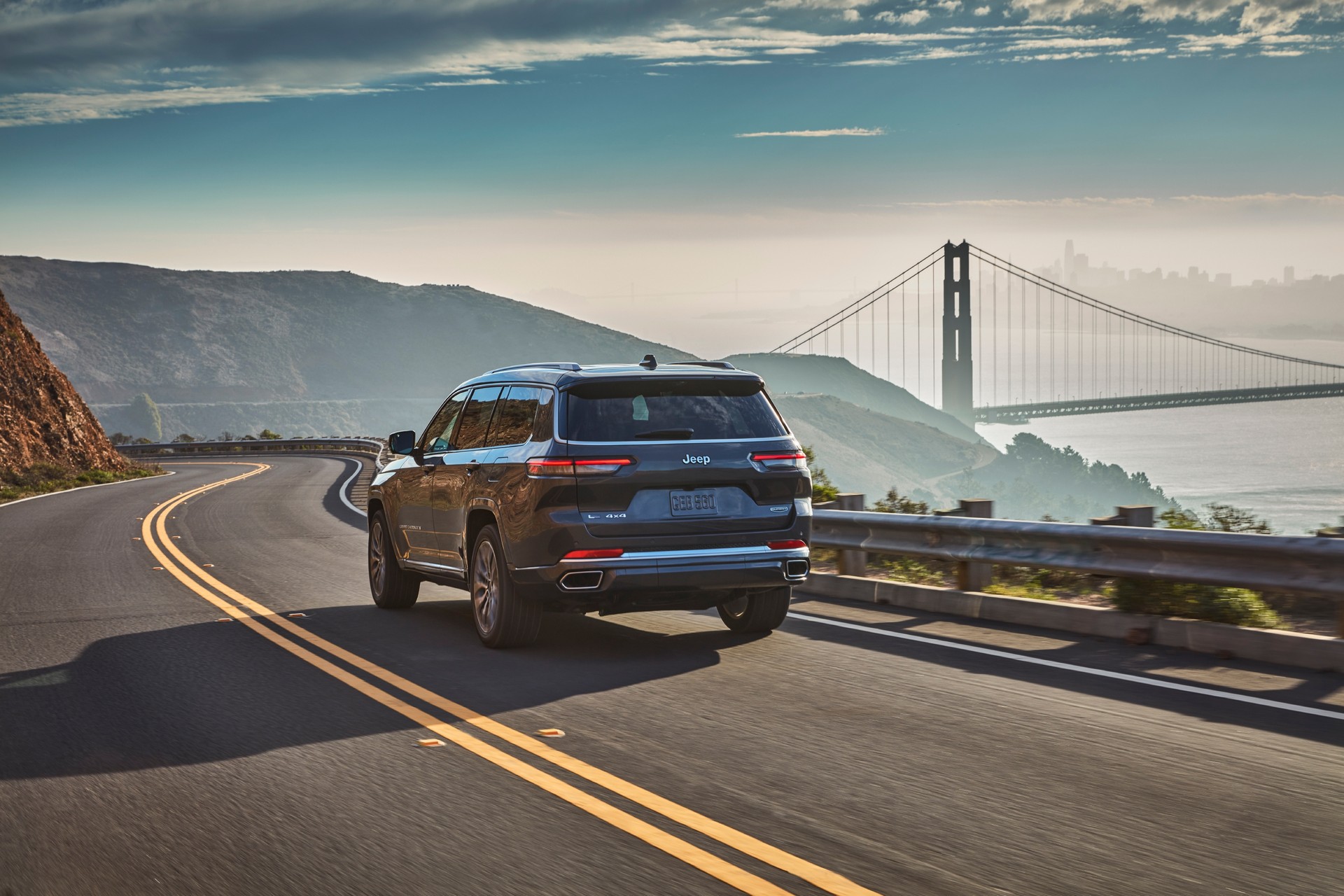