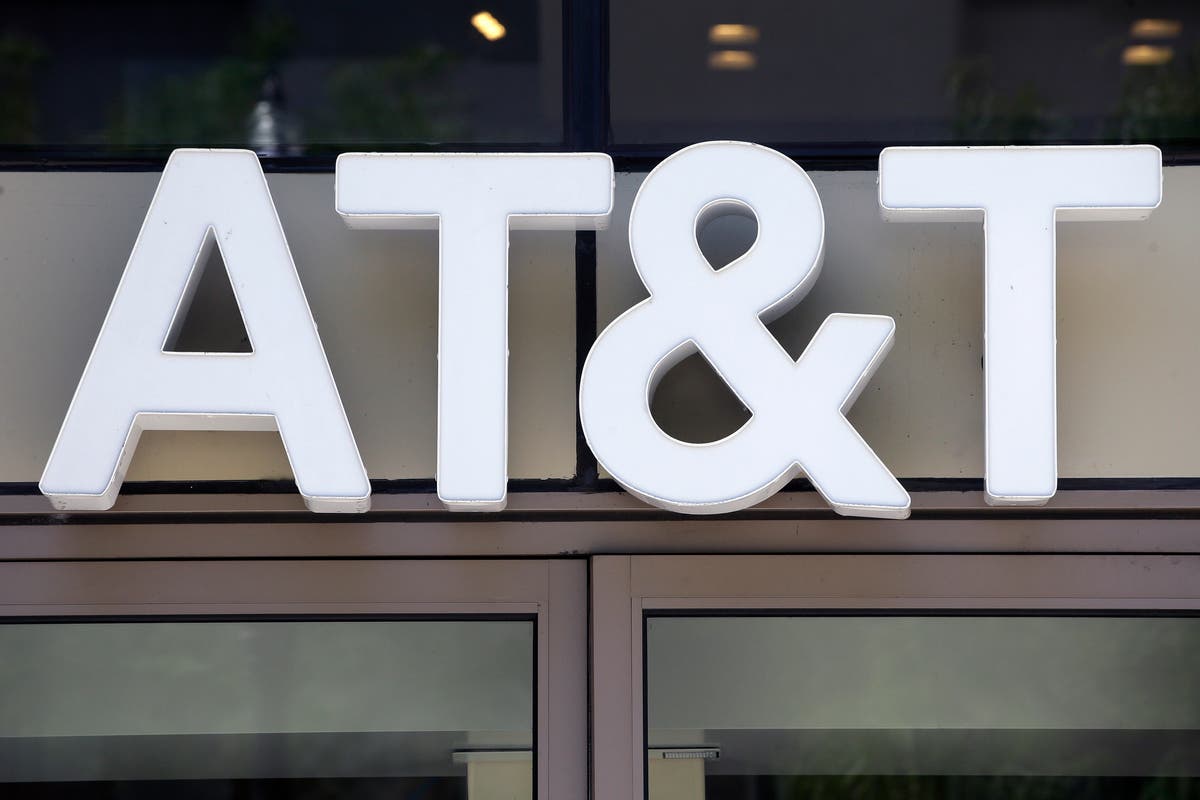 AT&T has become the first cellphone company to shut down its 3G network in the United States, fearing that many devices will stop working once US cellphone networks focus on 4G and 5G signals.

Among the devices that will potentially be affected by the shutdown are collision warning and roadside assistance systems, burglar alarms, fire alarms and home security systems.

And while some companies have announced their intention to undo the effects of the 3G shutdown on their devices (through free or paid upgrades to their technology), others have yet to deploy any. detailed plans for device upgrades.

Amid concerns about disruption to various devices from the AT&T shutdown, the US home alarm industry and AARP, a major charity that defends Americans over 50, have both called the Federal Communications Commission (FCC) to delay AT&T’s network shutdown until December.

“Any disruption to these services puts individuals and families at risk, and AARP believes that disruptions to any telecommunications service due to technological transition are unacceptable,” AARP’s petition said.

Millions of burglar alarms, car security systems, GPS trackers, medical monitors and even prisoners’ ankle tags could stop working when US 3G mobile networks shut down this year – starting with AT&T on Tuesday.

Io Dodds to the whole story

While AT&T’s network is scheduled to shut down today, it’s only the first network to do so.

T-Mobile’s 3G network will be shut down by the summer and Verizon’s in December 2022.

Experts have warned that millions of “Internet of Things” devices, including security devices installed in a wide range of cars, will be harder to replace than telephone handsets.

In some cases, customers may have to pay through the nose to upgrade their devices, or face the difficult choice between upgrading to a newer model or continuing to use their old one with key features missing.

“Every automaker should provide its customers with the services they have been promised – without charging them extra fees – and lawmakers should get ahead of the curve to prevent this from happening again in the future.”

The list of affected devices is long, starting with car crash warning and roadside assistance systems such as General Motors’ OnStar. These devices are built into many cars and automatically contact emergency services or receive traffic updates.

Challenges for the medical alert industry

AT&T announced the shutdown date in 2019, intending to give businesses years to prepare, but some industries still found it difficult given the disruption of the pandemic. the transition is occurring during a particularly tumultuous time that complicates upgrades for medical alert companies.

CNBC reports that this has been a complicated process for medical alert companies.

The pandemic has isolated its elderly clientele more than ever, frequent scams and robocalls have angered them for accepting requests for new free devices, and supply chain disruptions have complicated the acquisition of new equipment. .

A group representing medical alert companies has asked the Federal Communications Commission for more time to prepare amid the challenges, but AT&T’s date has remained in place, ahead of its peers. Medical alert officials told CNBC that most companies in the industry operate on AT&T, meaning the carrier’s Feb. 22 deadline affects a large proportion of devices in use.

While it’s unclear how many devices could be left disconnected after Tuesday’s shutdown, the Alarm Industry Communications Committee, the lobbying arm of a trade group in the surveillance industry, found in a survey of its members that approximately 2 million security, fire and medical alert devices remained on 3G, including hundreds of thousands of people with personal d emergency response.

AARP, which focuses on the interests of people over 50 and has 38 million members, called for a postponement.

The abandonment of 3G does not only affect telephones. Some medical devices, tablets, smartwatches, in-car SOS services, Kindle readers, home security products and other devices also depend on 3G.

In August, citing COVID-19, AARP filed “comments” with the FCC in support of an Alarm Industry Communications Committee petition for AT&T to delay the shutdown of the 3G until the end of 2022, as members have alarm monitoring and emergency response systems that use 3G. .

“Any disruption to these services puts individuals and families at risk, and AARP believes that disruptions to any telecommunications service due to technology transition are unacceptable,” the comments read. “If AT&T were to voluntarily extend the retirement date for its 3G services through December 31, 2022, and also continue to maintain reliable 3G facilities through that retirement date, it appears to AARP that the risks facing consumers will be mitigated.”

AT&T’s response to the FCC last year said any delay in turning off its 3G service would hamper its expansion of 5G mobile network coverage, and the FCC did not act to stop the company. By the end of 2020, about 5% of AT&T’s postpaid subscribers were using 3G handheld devices, according to AT&T.

Verizon claims that less than 1% of its customers still access its 3G network. Telecommunications analyst Roger Entner of Recon Analytics in Dedham, Massachusetts, estimates that 5 to 10 million people in the United States still use 3G phones.

Why is the 3G shutdown happening?

AT&T’s 3G network launched in the United States in 2004; later that decade it was the exclusive carrier of the first iPhones, helping usher in the first phase of the smartphone era. The networks we currently rely on for video streaming, social apps, Uber, and other modern-era staples primarily use the later 4G standard.

For operators, stopping 3G is an efficiency measure. As they upgrade to newer technology, they cut out obsolete networks and use the freed up bandwidth for newer services that they hope will be more profitable.

What to do if you have an older device

People with older phones that aren’t 4G compatible will need to upgrade; once 3G is disabled, these phones will no longer work for calls or texts. AT&T says it has reached out to offer customers free replacements through letters, emails and text messages. Spokesman Jim Greer said less than 1% of AT&T’s consumer devices, including phones, tablets and watches, will lose cell service, but declined to say how many devices that represents. The company reported about 196 million phones and connected devices using its network in the last quarter.

Check your phone to make sure it will still work. Here’s an AT&T list of devices the carrier says will operate normally after Feb. 22. Call the companies that manufacture or service your burglar and fire alarms and personal medical alert systems to see if an update is needed. If so, schedule a service visit immediately or have a new unit shipped.

The equipment manufacturer Comrex has reminded users of some of its products that they must update the firmware because 3G is cut off.

The alarm industry’s communications committee said the pandemic has been a big challenge, preventing engineers from upgrading systems at a time when supply chains have been stretched.

The group asked the Federal Communications Commission to force AT&T to delay its plans, but the FCC did not act on the group’s request.

Committee spokesman John Brady said Axios the industry raised concerns with the White House, which intervened in a dispute between AT&T and Verizon and the airline industry over 5G signals last month.

“I basically said to the White House that you’re worried about planes falling out of the sky. What about people dying in their homes? Because that’s what’s going to happen,” said Mr Brady, who is also COO of Connect America, which provides personal alerting devices.

“They’ll think their device is working, they’ll press the button, and it won’t go anywhere.”

“If you roll the dice, maybe no one has a problem on day one, day two or day three,” Feld said. “But eventually someone will have a problem where they need that alarm.”

The White House said Axios the administration is “closely monitoring operators’ 3G transition plans and shares its concerns about the potential impact of these plans on the operation of home security and medical alert devices”.

The 3G network is down in the US – and your phone could be too.

Many devices that are unable to use alternate signals will become useless after shutdown.

AT&T has already started the process. Verizon will do so by the end of the year and T-Mobile will do so by the summer; other networks run their service through those providers’ networks, which means they will be affected as well.

Luckily, it’s relatively easy to check if your phone is affected. There are many ways to check.